Group back on stage after Covid-19 restrictions 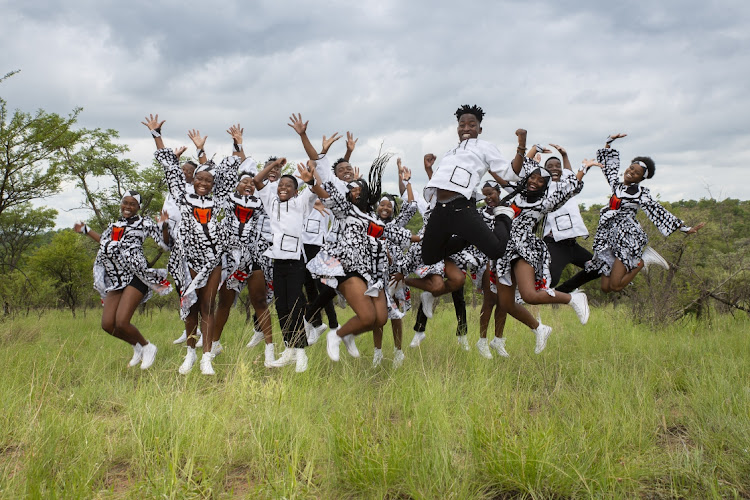 SA’s phenomenal group Ndlovu Youth Choir is set to perform live for the first time after months of being restricted to virtual performances.

The Limpopo group is among many local artists who were hit hard by the outbreak of Covid-19 last year that led to cancellations of its tours. The choir will be celebrated through a theatrical music show called African Pulse that will be staged on May 1 at Teatro in Monte Casino, Fourways.

African Pulse celebrates the journey of the choir from humble beginnings in the villages of Moutse near Dennilton to international stages.  According to one of the show directors, Matthew Counihan, African Pulse tells a story of resilience, courage and the determination of a young group of South Africans who came together with a burning desire to become recognised.

Ndlovu conductor Ralf Schmitt said the group was looking forward to the exciting moment of performing live after their seven tours were cancelled last year.

“Just to be back on stage is exciting. We managed to get through this lockdown because of virtual performances but they are different from live performances. We missed the electric atmosphere, adrenaline and the immediate response from the audience. The celebration performance brings hope to every one after being in a lockdown state. The show brings emotions because it is a story about the choir’s journey, ” Schmitt said.

“‘It is wonderful to be celebrated at home, and the love of being celebrated at home is the most important. We also want to thank government and the National Arts Council for supporting us.  We are very proud to represent young people and we hope that at least our story to enlighten South Africans to the potential of SA youth and what young people can achieve.”

Counihan, a former chorister himself, said when he created the show he wanted to bring the energy of Ndlovu on stage, by merging the old style of choirs with the vibey style of Ndlovu Youth Choir.

The show is funded by the National Arts Council Presidential Employment Stimulus Programme that is currently overshadowed by controversy.