Huawei is an industry leader when it comes to optical zoom 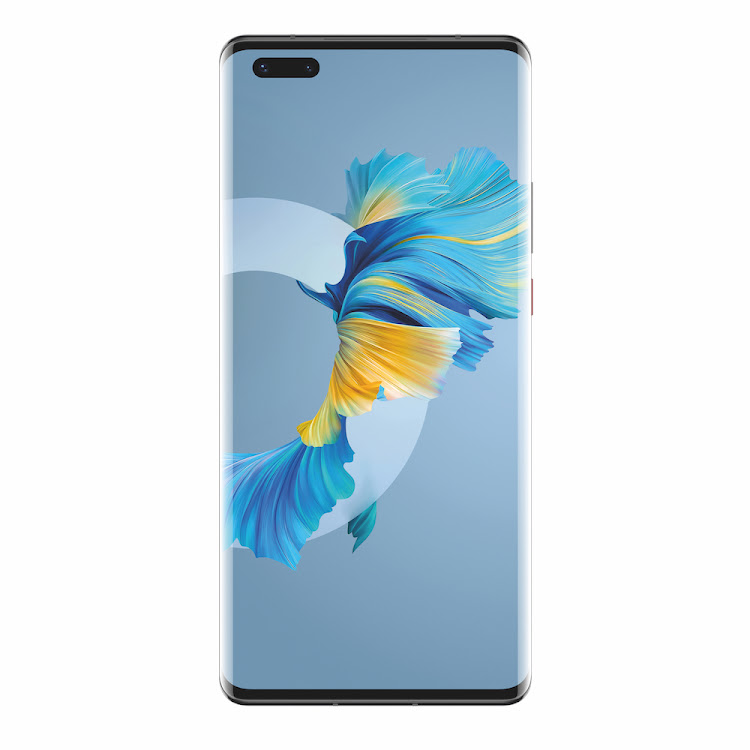 Unless you’re a professional photographer or a hobbyist, it’s unlikely that you have a camera. And let’s be honest — do you even need one when today’s mobile phones collaborate with some of the best lens brands in the world?

With Huawei’s flagship Mate40 Pro smartphone, camera is king. It doesn’t make a difference if you’re looking to up your selfie game or take your creativity to the next level, the Mate40 Pro will help you get there.

While you may have already heard about the Mate40 Pro’s Space Ring design, this is not where innovation ends. Huawei, after all, is known to be an industry leader when it comes to optical zoom. They know exactly what it takes to deliver the best mobile camera system with smart lenses and sensors that can turn any amateur photographer into someone who knows how to capture the right moment (and produce picture-perfect images every time).

The Mate40 Pro has an all-new Ultra Vision Cine Camera system comprising two Cine Cameras, and front and rear cameras that support 100-degree ultra-wide-angle capture. Perfect for panoramas, if you want your view to be wide, it doesn’t get better than this. How does Huawei get it just right? Algorithms. They work in the background to enhance your picture quality and correct distortion.

Zooming using a smartphone camera is usually a pretty mundane experience that ends up with blurry shots. This is not true with the Mate40 Pro: its 10-times hybrid zoom and 50-times digital zoom will help you take photos of objects far away so easily, it will feel like they’re right next to you. So the next time you’re out and about exploring our beautiful country, you’ll be able to capture the world around you in vivid detail.

The Mate40 Pro’s selfie camera may be small but it certainly packs power. It’s tiny so it doesn’t come across as intrusive, taking up too much space on the front of the smartphone, yet it can still capture ultra-wide angles, use dynamic and smart field of view adjustment as well as facial distortion correction algorithms. But this isn’t just about selfies — front-facing video is so much better thanks to the Mate40 Pro’s Swing Gesture Sensor and super slow-mo video (which shoots footage at 240fps). We’re talking power here: expect high-quality 4K video capture, and that’s just the front cam.

If you want a smartphone that can capture cinematic footage with minimal effort, the Mate40 Pro should be at the top of your wish list. We particularly liked the Story Creator mode which has six smart video templates. Just pick a mode and the Mate40 Pro will do the rest, automatically selecting camera shots, such as tilt and pan shots, to fit the scene. With video, half the creative work lies in editing and thankfully, Huawei has made editing oh-so-easy with templates that perfectly match the mode themes as well as the ability to add background music, filters and even watermarks.

With the Mate40 Pro, you no longer need a mirrorless camera, gimbal, lighting equipment or even an external microphone to up your vlogging game, all you need is this smartphone. It’s the perfect gadget for getting creative, for pictures with impressive clarity, and to (finally) see further. Dare we say best-in-class imaging technology?