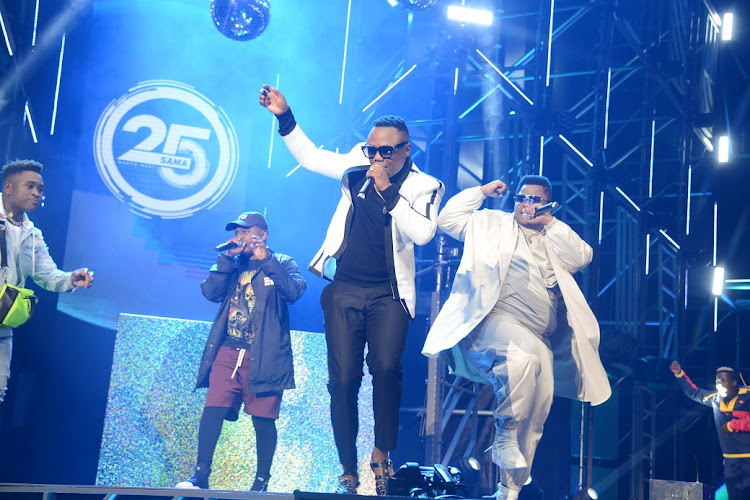 The South African Music Awards (Samas) has hit an all-time record with the number of entries received this year, while Idols SA’s has also impressed with its first-ever online auditions.

According to data set to be released by the Recording Industry of SA (Risa) today, a total of 1,163 musicians have entered this year’s Samas race.

“We are greatly encouraged by this huge number of entries that came despite the challenges we faced as a nation from Covid-19 pandemic to economic woes and loss of income especially in the creative sector,” said RiSA chief executive Nhlanhla Sibisi.

With 170 submissions received, the Best Collaboration category got the most number of entries. The newly introduced Best Amapiano Album category was well received with 63 entries; while Best Kwaito Album got 19 submissions and Best Gqom Album attracted 14.

“We are humbled that the industry has voted in overwhelmingly great numbers and  that they believe the Sama has a place in their careers and the industry they operate in.

“This has been an incredible and successful drive, congratulations to the team at the Sama and best wishes to the musicians who have brought their names forward.”

Idols SA winner Zama Khumalo wanted to quit many times in the competition, but she kept going all because of her family’s support.
Entertainment
1 year ago

Season 17 of the music competition show Idols SA moved away from its usual four cities (Johannesburg, Pretoria, Durban and Cape Town) audition composition in favour of online auditions because of the Covid-19 pandemic. In the first 10 days of the online auditions, the show has received 12,500 entries.

From January 29, aspirant musicians were urged to send 30-second video clips singing as part of their audition. Producers will close the online audition process on Sunday or when the 15,000-entry limit is reached.

“We are extremely excited about the record number of entrants for season 17. The more entrants we have means the competition will be tougher, which will result in us discovering even more talented singers,” said Gavin Wratten, Idols SA executive producer. “The battle for spots in the voting rounds will be intense, which can only be good for the show and for viewers and fans.”

Wratten said judging for the online auditions is already underway and those that have made it to the next round will be informed on March 7.

Mzansi Magic has confirmed to Sowetan that audiences can expect the new season of Idols SA to premiere on July 11.