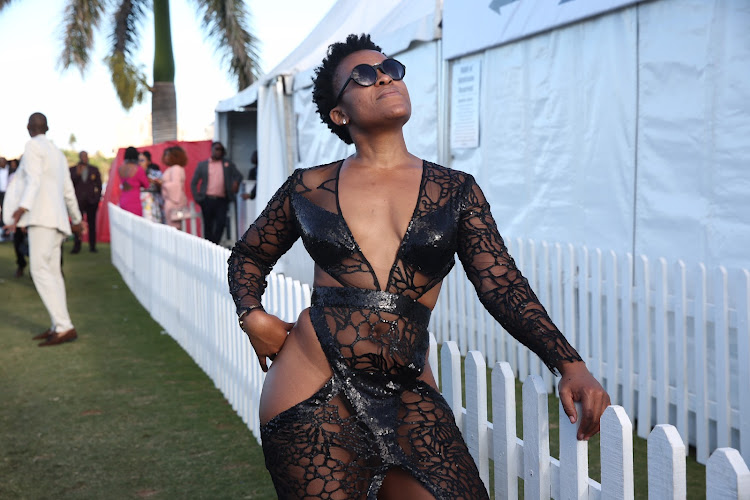 Businessman Kenny Kunene has revealed that socialite and dancer Zodwa Wabantu is what his political party, Patriotic Alliance (PA), needs in order for it to be complete.

While he teased his fans of “big news” he was set to share, Kenny took to Instagram on Tuesday and shared a video where he revealed he was pleased to welcome Rebecca Zodwa Libram, popularly known as Zodwa Wabantu, to the PA.

In the video, Zodwa and Kenny along with other people of the political party can be seen standing in a row as the Sushi King made his much awaited announcement.

“PA people, we are here in Dlamini in Soweto and this is where Zodwa Wabantu was born ... I am pleased to say the new signing to the PA, Zodwa Wabantu. When I spoke to her about joining, she was like, 'no, no bra Kenny PA? Politics mina?'

“But I've seen something in her and her name explains what I have seen. She is Zodwa of the people. She loves the people, the people love her.”

Kenny added that having now turned her life around, he believed that if Zodwa was put in the right direction, she would definitely make a difference.

“So, with that said, welcome my sister to the PA.”

Kenny didn't end things there with his speech in the video, he also captioned the video saying how much he believed in Zodwa as a political leader.

" ... As a leader in her own right and her helping the poor qualifies her to be involved in the politics of PA which is to genuinely change the lives of our people. Welcome my sister to your political family.”

Feeling overwhelmed by the confidence Kenny had in her, Zodwa took to Instagram and expressed how surprised she was that the King of all things Sushi chose her to join his political party.

“I don’t know what iskhokho big boss, Kenny Kunene, saw in me to want me in politics, but prayers are answered by God in his own way!”

The PA was formed in November 2013 by, among others, convicted bank robber turned motivational speaker, author and businessman Gayton McKenzie, and former convicted fraudster turned businessman and socialite Kenny Kunene.