Hitmaker Gatya admits 2020 was a blessing and a curse 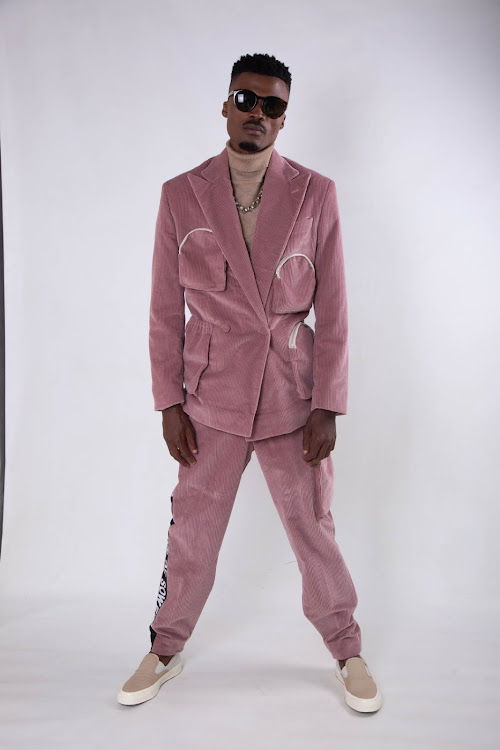 Mthandazo Gatya’s hit song, Senzeni, with its powerful message of unity and positivity, has given him the music breakthrough that he has been yearning for.

The 30-year-old crooner has been searching for his lucky break for almost 10 years — releasing songs like Ulixoki, featuring Kaleido, that never gained much traction.

But dance track Senzeni, featuring DJ Manzo and Comado, has been game changing for Gatya.

It cracked the top 10 of many national radio stations, including Metro, Ligwalagwala and Ikwekwezi FM,  when they unveiled their 2020 song of the year picks.

On Umhlobo Wenene it peaked at number two. The song has not only been heating up dance floors and airwaves but online music platforms too.

“For me 2020 was a blessing and curse. I got discovered and got a breakthrough because people were under lockdown at home and were able to listen, as opposed to when the country was open and everyone was just interest in amapiano,” Gatya says.

“People would rather dance than sit and listen to lyrical content. But again, I feel like I couldn’t promote the song as much as I would have loved to as a result of the lockdown.”

The song became a hit after DJ Manzo used a snippet of it in a comment on a Twitter post by Cassper Nyovest. It went viral and before long Lulo Café was blasting it on his Metro FM house and hip-hop show, Audiogasm.

“The song tries by all means to destroy the spirit of hatred among people. It urges that instead of hating a person on the basis of their mistakes, perhaps if you showed them love they will maybe change for the better. The lyrics speak to the spirit of lifting each other up,” Gatya explains.

Born in Kanana Park, south of Johannesburg, Gatya has always been artistic, taking part in the school choir in primary and high school. Before pursuing music full-time he tried to become as soccer star and had a short-lived radio stint. After winning second prize on Jam Alley in 2020 with a song he composed, he got the courage to give music a full go.

“Music is a calling because in everything that I tried I felt like I was suffocating. I’ve always been very artistic and even growing up I have always loved dancing,” Gatya says.

Gatya describes his sound as a fusion of maskandi, dance and Afro-pop. His follow-up single, called Umonde, is now out. His dream collaborations are with DJ Black Coffee and Sun-El Musician.

Focalistic is all about kasi excellence

The Grammy Awards ceremony due to take place on Jan. 31 has been rescheduled to March 14 because of the coronavirus surge in Los Angeles, organisers ...
Entertainment
1 year ago
Next Article