Ami Faku on cloud nine as she rakes in accolades 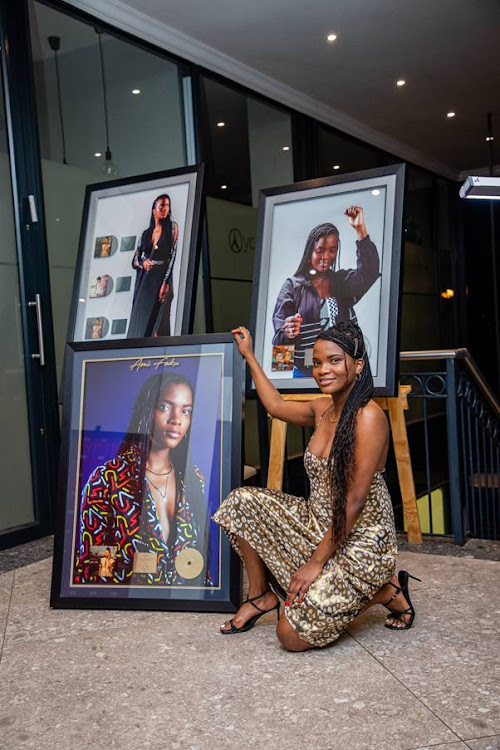 Uwrongo has made it into Time Magazine's 10 best songs of 2020
Image: Supplied

Rising music star Ami Faku, who was named female artist of the year at this year’s South African Music Awards (Samas), has scored an international recognition after her single, Uwrongo, featuring Prince Kaybee, Shimza and Black Motion, made it to the Time Magazine’s 10 Best Songs of 2020.

Last night, her company Vth Season  presented her with Recording Industry of South Africa (RISA) certified plaques for her debut album Imali for going gold. She was also presented with platinum plaques for her singles Imali, Ubuhle Bakho and Inde Lendlela, while her single, Into Ingawe, featuring Sun EL Musician  achieved a triple platinum plaque.

“I’m going to need a dedicated room for all my plaques,” Faku said in a statement.

She added: “It’s amazing to see how well my debut album has been received and how the country has reacted to my music. I can’t wait to share new music with everyone in the new year.”

Vth Season co-founder Raphael Benza said: “Ami Faku continues to break boundaries as a newcomer in South Africa. We are extremely proud of the work that went into creating her music and her latest sales achievements are testament to the great musical journey we’ve embarked on.”

This year she was further named as the most streamed female  artist in SA by Deezer, and one of the Top 200 Young South Africans by the Mail & Guardian.

Idols winner Zama drives off in new set of wheels

Multi-award-winning musician and  producer Sun-EL Musician has released a blend of soulful melodies in his latest album.
Entertainment
10 months ago
Next Article