Jerusalema voted International Song of the Year in France 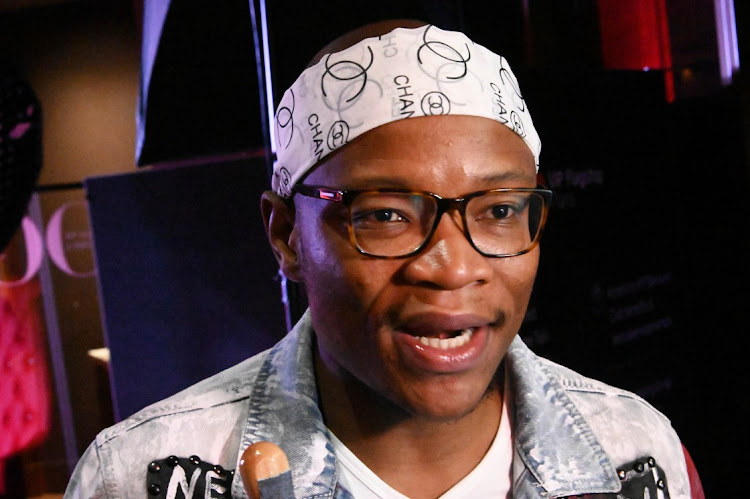 Master KG has made history by becoming the first African artist to bag France’s prestigious NRJ Music Award in the institution's 20-year history.

His smash hit Jerusalema featuring Nomcebo Zikode and Nigerian megastar Burna Boy was named International Song of the Year at the awards on Saturday night.

Other songs nominated in the coveted category were Ritmo by Black Eyed Peas featuring J Balvin as well as Savage Love by Jawsh 685 and Jason Derulo.

Master KG was unable to attend the awards ceremony that took place in Boulogne-Billancourt, France, but accepted his win through a virtual recorded message.

The Jerusalema hitmaker was named the best African act, snatching the award from fellow SA duo Kabza De Small and DJ Maphorisa as well as Nigerian ...
Entertainment
1 year ago

“It’s overwhelming to be this blessed and I’m very thankful to be the chosen one by God as the first African artist to scoop the NRJ award for International Song of the Year,” Master KG told Sowetan.

“I’m over the moon, for a young man from Limpopo to beat such big artists who have been around since I was still an upcoming [artist] fighting for a breakthrough, God really came through with His miracles on this one.”

Recent winners of the award include Girls Like You (Maroon 5 and Cardi B), Despacito (Luis Fonsi, Daddy Yankee and Justin Bieber), See You Again (Wiz Khalifa and Charlie Puth), Roar (Katy Perry) and Psy (Gangnam Style).

Master KG was also nominated for International Breakthrough of the Year, but lost out to American musician Doja Cat, the estranged daughter of SA actor Dumisani Dlamini.

He is continuing his international winning streak after scooping Best African Act at the MTV Europe Music Awards last month. Back at home, he has also been honoured in the last month at the SA Style Awards and Feather Awards.

Master KG has made history by becoming the first African artist to top the Shazam Global Chart with his smash hit Jerusalema featuring Nomcebo ...
Entertainment
1 year ago
Next Article