TV host not new to controversy 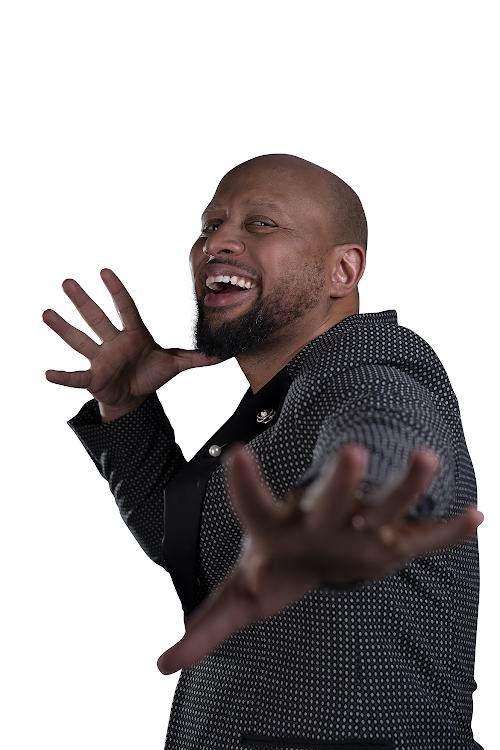 Phat Joe is the host of Cheeky Palate.
Image: Supplied

Phat Joe is off the hook with the Broadcasting Complaints Commission of SA (BCCSA) after it ruled that comments made by the guests on his 1Magic show Cheeky Palate on October 9 did not advocate for hatred against the LGBTIQ+ community.

The ruling comes after 16 people lodged complaints over comments they deemed homophobic on his TV show.

“ ... the discussion on homosexuality was not such that it advocated for hatred against the LGBTIQ+ community,” BCCSA stated in its adjudication.

“Gerry went further to state that despite homosexuality being prohibited by the Bible, homosexual people are still guaranteed ‘the love of God’.

“ ... the guests acknowledged the supremacy of our constitution. The result therefore is that even where people are devoted to their religious indoctrinations, they have no choice but to abide by the constitution, it is law.”

Some of the complainants were further aggrieved by the fact that Phat Joe and Maponga have allegedly been linked to homophobic remarks in the past. The BCCSA did not find the relevance in this matter.

“The BCCSA may only judge what was said on the broadcast complained of. What was said by either the host or Joshua on another occasion is not essential to this adjudication,” it said.

Phat Joe said he did not know the word was a "no-no".
Entertainment
2 years ago

The BCCSA also found that the episode was not harmful to children.

“A child of enough intelligence to comprehend the broadcast in contention would either already have set biblical beliefs, unlikely to be changed by the broadcast, or have dissenting beliefs or merely require guidance,” the BCCSA judgment reads.

The BCCSA found that the episode was also balanced.

“The issue of religion and homosexuality is indeed an issue of public importance. Several atrocities have been committed against the LGBTIQ+ community by those intolerant members of society,” BCCSA stated.

“However as pertains to fairly presenting opposing views, this was achieved in the broadcast. Dineo explained that her child was a member of the LGBTIQ+ community and an open discussion ensued.

“She was clearly not in conformity with the view that homosexuality is a sin. The opposing viewpoints as such need not be judged by the number of guests who supported Dineo’s views, the lucidity of her views was enough to provide the balance required.”

This is not the first time that Phat Joe has caused controversy over homophobic comments. Last year, he was pulled off Radio 2000 after he made comments about the gay community on his show.

In 2017, while working for regional KwaZulu-Natal radio station East Coast Radio, Phat Joe was taken to the BCCSA and the station was fined R30,000 for comments he made about Downs syndrome.

Men-straight or gay- have no opinions on women's bodies