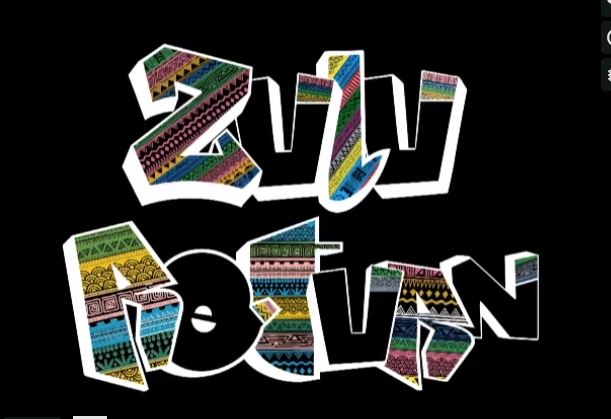 A South Africa-US co-produced documentary Zulu Return that features one of the pioneers of hip hop movement Afrika Bambaataa and Prince Mangosuthu Buthelezi  is set to make a world premier on Saturday at the Hip-hop Film Festival in New York.

Directed by Gugulethu okaMaseleku, who was born in SA and raised in various countries including US, Zulu Return will close the festival that is taking place at the Harlem Film House in New York.

Zulu Return is a story about Universal Zulu Nation that exists in New York and other parts of America, the director’s struggles to accept herself as a Zulu woman,  and Afrika Bambaataa coming to Africa.

The filmmaker who has expressed excitement that her documentary film was making a world premier told Sowetan that she decided to tell the story about Afrika Bambaataa whose real name is Lance Taylor because of his role as an apartheid activist though he had no links with Zulu Nation.

Afrika Bambaataa was born and raised in Bronx in New York and he changed his life around in 1973 after watching two films about the history of Zulus and how they defeated the British people.

“When he saw the film at that time he was a leader of gang and he realized that when black people come together and fight they win. He then took the name of the last Zulu leader to resist the British, Chief Bambatha, began campaigning against apartheid, and founded his own Universal Zulu Nation. He left the thuggish life and started a movement that unites people. He called on dancers, deejays, poets, graffiti artists to join in," she said.

OkaMseleku who is related to the famous Mselekus like Bheki Mseleku, the late Mseleku sisters; Wendy and Andile from Durban brought Afrika Bambaataa to SA to see where the history of Zulu people began. She started filming the documentary when Afrika Bambaataa was honoured by Global Spin Awards with a Life Achievement Award for being the godfather of hip-hop and founding father of Universal Zulu Nation.

“When I asked if he has ever been to South Africa, he said no and since he was an anti-apartheid activist he was banned. I told him that I want him to come to South Africa and see where it all began. The filming started when he was receiving awards and two days after that rape claims emerged. Everyone who was no longer interested but I was not going to stop. The incident happened 35 years and they could not take him to court since in America you are given 21years timeline to lay a charge.

“After the rape claims I decided to take him to a sangoma and he agreed to the process. I told me to go see a Sangoma and if he was guilty, the sangoma will tell him what to do that that is the gist of the film.”