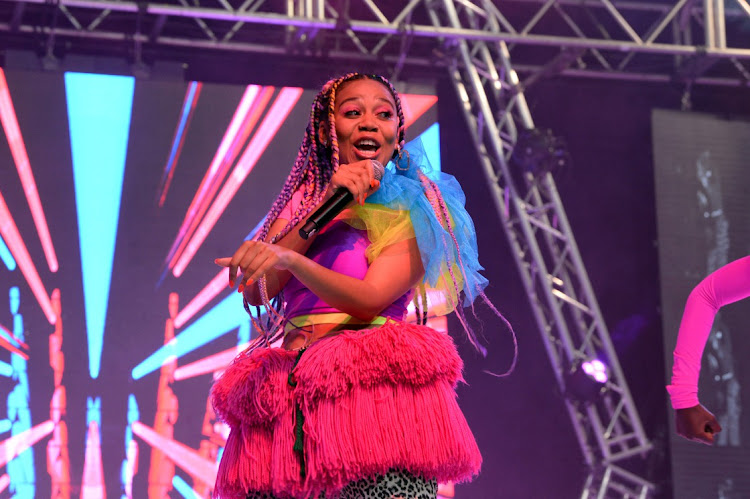 Busiswa and Sho Madjozi are set to represent Mzansi at the prestigious international afro-beats festival Afro Nation 2021 next year, alongside Chris Brown and Rick Ross.

Some of us have a dream team in fantasy football, but for those of us living for the beat, there is nothing more exciting than seeing all our favourite artists at once!

Afro Nation announced its star-studded line-up this week, getting fans hyped up for the “world’s biggest afro-beats festival” in Portugal, 2021.

Besides Chris Brown, Rick Ross, Sho and Busiswa, the festival will be headlined by French Montana, Davido and Burna Boy.

"Everything was in large proportion and we were in awe - and just excited."
Entertainment
1 year ago

After Afro Nation was cancelled this year due to the coronavirus pandemic, the festival organisers wanted to make it up to fans with the next instalment.

“After having to postpone 2020's edition to July 2021, Afro Nation is raring to go again as it returns to the sunny shores of Portugal for another weekend in the company of some of urban music's biggest artists,” said Afro Nation on its website.

In a statement on Twitter, the Afro-centric festival reassured fans that the concert organisers would prioritise the safety of fans and staff.

“Afro Nation has been closely monitoring the situation and working in tandem with partners, local authorities and the Portuguese government. The safety of our fans, artists, staff and the local community remain paramount.”