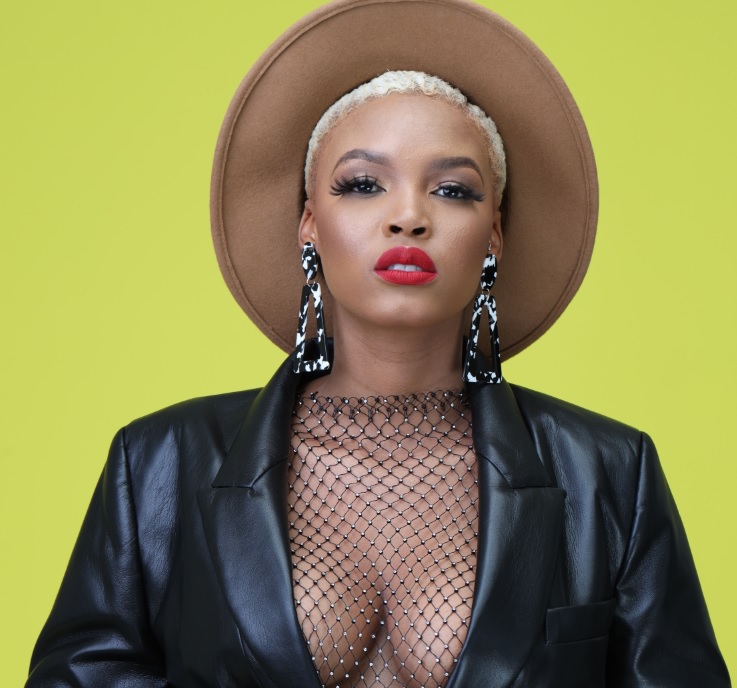 Rose Nkau released her hit single Take It All in 2019 followed by Morena which both took her to the centre stage.
Image: Supplied

Songwriter and vocal artist Rose Nkau , says her new single  tilted The End from her upcoming Rose on a Ranch album is the most closest to her heart.

The snippet of the song had tongues wagging not so long ago when founder of Lowkey records, which the artist is signed under, Prince Kaybee, shared it on social media.

The 27-year- old says that the track is about her mother and her rough journey in the music industry that become stagnant at some point while she was also juggling her nail technician business.

“When I signed under Lowkey records everyone was happy for me, my mother was also supportive until she saw that things were not moving for me the way she had hoped it would. So I sat her down and explained to her how things work in the music industry, she did not understand and wanted me to focus on the business to provide for my siblings,”  said the musician.

Nkau adds that her mother is a great source of inspiration for the song because she has been through a lot with her children and still continues to be there for all of them.

The song also speaks about the artist’s hopes, dreams and not giving up on her music journey. The full Rose on the Ranch album, which the artist says will be released on the 4th of September, is nostalgic of her rural childhood and being raised on a farm in Pella-Matlhako Village, North West Province.

The singer says that she wants to inspire people from the rural areas that dreams do come true and mostly just give world jolly vibes to dance to.