Bob Mabena to be remembered at memorial service on Thursday 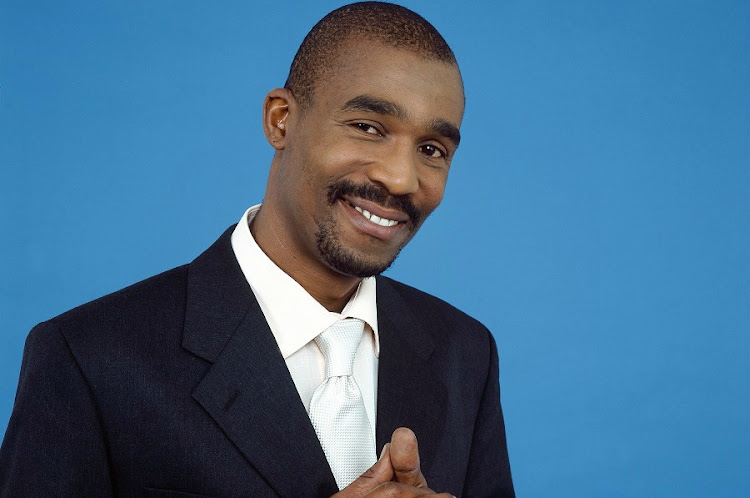 Friends and family are expected to come together on Thursday to remember late radio and TV legend Bob Mabena at a memorial service in Johannesburg.

The star, who hosted several major radio and TV shows in a career spanning over 30 years, died on Monday after suffering a cardiac arrest.

News of his death sent shock waves across the nation, and left his family devastated.

“The family are at a stage where it is starting to settle in. As you can imagine, it was traumatic for everyone when we all found out initially. It is a roller-coaster ride, emotionally,” family spokesperson Winston Maimane told TshisaLIVE earlier this week.

Mourners will continue to pay tribute at the memorial service, set to be start at 3pm on Thursday afternoon.

Due to the Covid-19 pandemic, attendance at the memorial will be limited to 50 people and it will run for about one hour. Guests are expected to adhere to strict health and safety protocols, including wearing masks and appropriate social distancing.

A broadcast of the memorial will be aired on the POWER 98.7 website.

Bob's funeral will be held on Saturday at 12.30pm, with a live broadcast of the service also airing on the radio station's website.

POWER 98.7 and Bob's family acknowledged that they shared Bob with the nation and encouraged those who were mourning him to hold their own virtual memorial services for the star.

“We recognise and appreciate that Mr Bob Mabena belonged to many South Africans, due to the lockdown regulations we will not be able to accommodate all people who may wish to pay their final respects. We wish to encourage people to feel free and set up their own virtual memorial services in his honour.”

Recounting some of his last days, Winston told TshisaLIVE that Bob first fell ill on Friday, and was later admitted to hospital. He spent Saturday and Sunday in hospital receiving treatment and was told he would be discharged on Monday morning.

However, he stopped breathing shortly after being discharged.

“I got a call from his wife while they were still driving home to say that he had basically just stopped breathing. She said they had just left the hospital and so I told her to make a U-turn and take him back.

“We all rushed there, me and some other friends of his, and we sat with his wife and four-year-old child for two hours while they tried to resuscitate him. Eventually, around two in the afternoon, they confirmed that he had passed.”

Bob Mabena was in a league of his own

I was taking an afternoon nap on Monday when news broke of the untimely passing of radio personality Bob Mabena.
Opinion
1 year ago

We failed to take chance to immortalise Bob's life with autobiography

The last time I saw Kgomotso Bob Mabena was on October 24 2018. We had been having a lot of meetings prior to that one, but that one would be our ...
Opinion
1 year ago