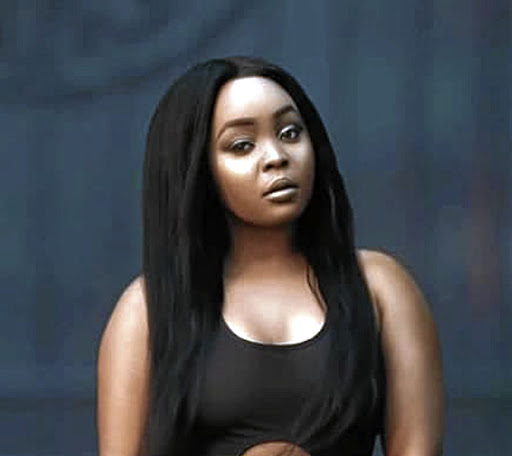 Musician Thandi Draai has for the first time opened up about her childhood trauma of sexual, emotional and physical abuse.

After years of silence, the 29-year-old house music DJ, producer and vocalist has broken her silence on being born into a violent and abusive community in Port Shepstone, KwaZulu-Natal, in the early 1990s.

Draai was placed into foster care at the tender age of four by the Margate child protection organisation Give a Child a Family (GCF).

"I'm speaking now because after years of healing I realise that if I want to see change I must get involved. I can't sit back and pretend like I never went through anything.

"For the longest time my story was embarrassing and I didn't want people to know where Thandi Draai comes from and feel sorry for me."

Draai said her child abuse was noticed by a teacher in creche.

"They started to notice that I will just gobble my food and then go back in line because the person who was supposed to be looking after me at home wasn't there," Draai said.

"My teacher would notice these things about me always touching my private parts.

The DJ added that the older male perpatrator tricked her into playing games that were peculiar. "[And then] another older female person used to beat me up and I don't know why - I guess she was taking her anger out on me. I don't remember a time ever since I was born where my childhood was normal. The thing I know for sure was that I was taken away because of all the things I endured."

Draai said her biological mother was not there because she was working in Durban. They briefly reunited when she was 11 but don't have a mother-daughter relationship now. She was raised by her foster mother Veronica Jubber - who died in 2016 when Draai was 24.

"It wasn't easy growing up in a foster home, but much better than being in that abusive world. The therapy and all of that in the beginning wasn't easy. I was holding a lot of pain and darkness and things I didn't understand," Draai said.

"Just because you get taken out of a situation, doesn't mean everything has been fixed. They had to be patient, love me and bear with me because you do go through episodes."

Draai is the face of GCF's new campaign Hope For Tomorrow, urging South Africans to break their silence on violence against children and women abuse.

"I urge young people to call each other out in this rape culture. We don't talk about these things and that's why the circle keeps going," Draai said.

"A survivor needs to heal, work through that pain and look for positivity. Right now I'm in a space psychologically, spiritually and physically to fight for a better tomorrow.

"I want to show people that as much as I come from this past, look at what I have been able to do with my pain."