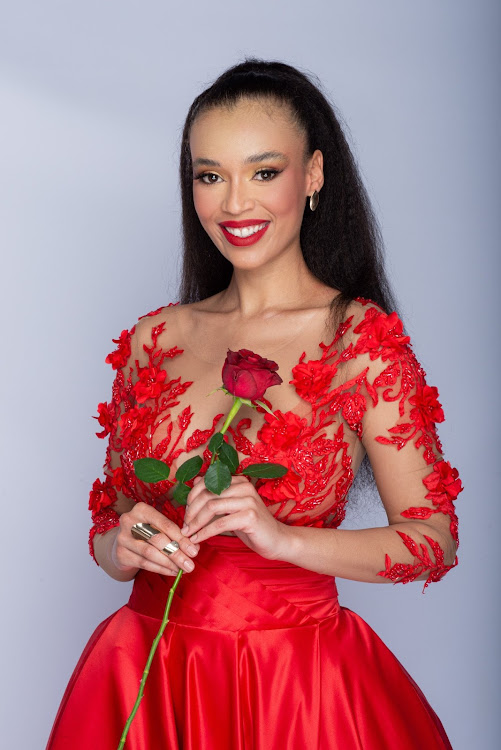 Qiniso van Damme is not only Mzansi's first Bachelorette but she's also the first black person to headline the global franchise since it launched in South Africa two years ago.

Van Damme, 27, who is the younger sister of DA MP Phumzile, told Sowetan yesterday that she takes both historic feats very serious.

"Being the first woman of colour for the franchise is a huge responsibility, but at the same time it is a huge privilege and I'm aware of how important it is for a brown girl to fill this role," Van Damme said.

"I'm definitely excited and nervous to be the first Bachelorette for South Africa.

"I have a jumble of feelings inside my tummy and I'm just trying to process it all," she said.

"But I'm mostly humbled and grateful for the opportunity."

M-Net will launch the spin-off series The Bachelorette South Africa early next year following on the success of two seasons of The Bachelor South Africa - that cast Lee Thompson and Marc Buckner as the single men on a quest for love.

Van Damme's casting comes after she was a fan favourite as one of the 21 women vying for Buckner's affection earlier this year.

"I was really surprised by my popularity. Having the backing of South Africa, from people that I don't even know, was surreal and I appreciate their investment in my journey," Van Damme said.

With her statuesque figure and forthright views, Van Damme quickly stood out on the show.

The model is currently completing her MA degree in social anthropology at the University of Cape Town.

"My advice to all the guys considering entering would be to not be afraid.

"If you are sure of yourself and of what you want from life, then take a leap with me and let's start what could be our life's journey," Van Damme said.

"I'm looking for an honest and kind gentleman, who isn't intimidated by an independent queen.

"He needs to be someone who is ready to get a cheerleader in his life - I'm ready to support him with everything he aspires to be."

Those who want to enter can do so on the channel's official site until August 8.

Shudufhadzo Musida is living her dream in trying to inspire and empower women and children.
Pic of The Day
1 year ago
Next Article