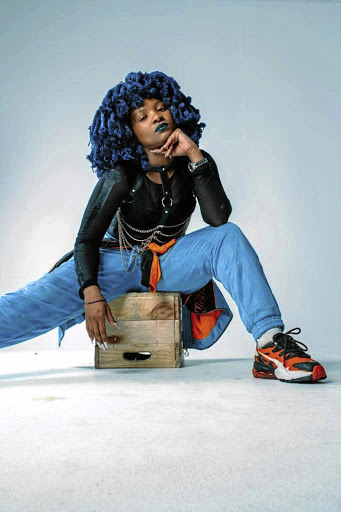 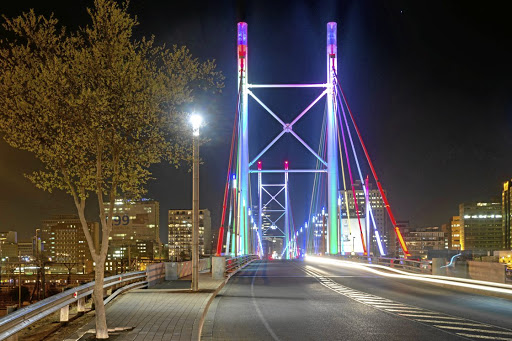 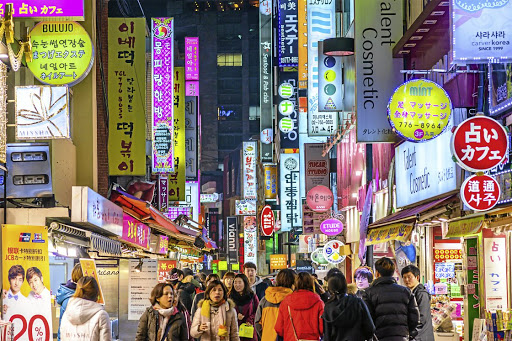 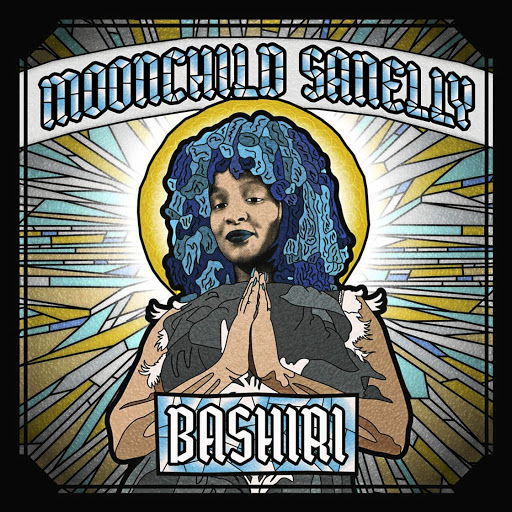 For the fun and fearless musician Moonchild Sanelly, the lockdown has meant the cancelling of many of her international shows.

The silver lining, however, has been the ability to be still and work on her album.

While this is a challenging time to release new music, she believes it is also advantageous since most people are now online while everything is happening virtually.

Her latest single, Bashiri, which she had been working on since August last year, has been released through Transgressive Records' South African partner, the Gallo Record Company.

The song ribs pastors who use church for financial gain and is available on all streaming platforms.

We spoke to her to find out about some of her travelling experiences, as well as where she's planning on going once life is back to normal.

Where is the last destination you travelled to before the nationwide lockdown?

When the lockdown started, I had just landed from Australia and I was meant to go to the US and Brazil.

I had literally just started with my international touring. For the first few months of 2020, I was meant to be doing collaborations with the international acts I love.

Where's the first place you're heading to once we're out of the lockdown?

I'm definitely taking a sho't left. The idea was that after doing my international stuff, I would come back and go on a camp where I create music for my album. I'd still love to have the camp and get all the producers I love, so we can hibernate and create music.

Tell me more about your life under lockdown.

To be honest, one beautiful thing has been the ability to be still and know you're not losing out by doing so.

The difference would have been me saying "no" to some shows because I want to focus on the album, but now I don't have to say "no" because there are no shows.

This means I can still focus on my album, it's a different plan altogether, but I still can.

I already knew I wasn't going to be making much money in South Africa in this season, my money was going to be coming from outside.

So, I was ready to be in hibernation, not because of the lockdown, but because of my album. I would be doing a few festivals, but mostly staying in studio. In a way, you can say I was prepared to be on my own form of voluntary lockdown.

I remember going to Zimbabwe for my cousin's wedding. I can't clearly remember how old I was, but I was a flower girl, so I was definitely younger than 11.

And your first trip abroad?

I went to New York for the first time about five or six years ago when I started touring. I remember it was very lit. It was one of the trips where I landed with nothing, but R500 to my name. This was the story for pretty much the first two years of my career.

My biggest thing was not the amount of money I had. Accommodation, flights and basically everything were paid for, so I went out there and did my best at every single festival.

I just had my mouth and my R500. I didn't have much money, but I had a winning mindset.

Johannesburg because I love money. It's a city that doesn't sleep, you either go big or go home. There's also no ocean, so if you want to swim then you have to create your own waves.

I love Barcelona because of the crowd. My first time performing there - without anybody understanding any of my lyrics - highlighted the fact that music is a universal language.

Here are seven things you should be aware of if you’re planning on travelling via plane during Level 3.
S Mag
1 year ago

What do you hate about travelling or holidays?

I don't like the part where you have to fill in forms at the airport upon landing in a foreign country. After sitting in a plane for hours, standing in a long queue can be quite annoying.

Every time you land after a long flight, you can just jog on the spot for a minimum of 20 minutes to get rid of jet lag. I've done this and gone straight on stage very soon after landing. Always works.

In a way, yes. I've tried different soups in different countries and ordering soup is not something I'd ordinarily do if I'm not travelling.

To my surprise, even the soups that looked like water were actually very tasty. Also, it feels very good to have vodka in "vodka countries".

I enjoyed vodka in Russia and I don't even drink vodka when in South Africa.

I always have a Puma tracksuit on. Always. Easy on, easy off.

Name one place you really want to go, now or at least some day.

I really want to go to Korea, because all the Korean record label owners I have encountered at music festivals usually say I'd blow up there. Apparently they don't have anything like me.

Here are seven things you should be aware of if you’re planning on travelling via plane during Level 3.
S Mag
1 year ago
Next Article