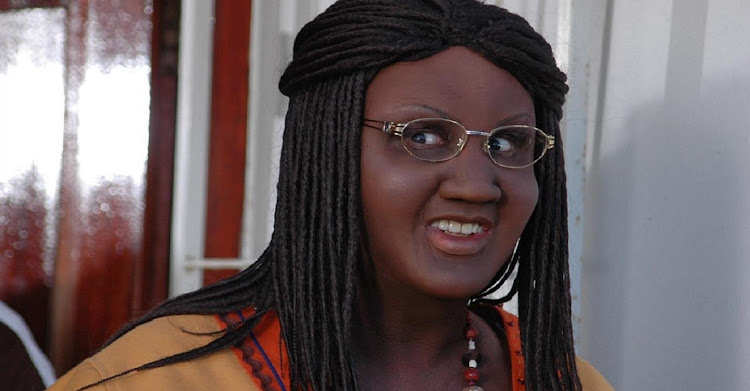 The removal of Leon Schuster films from streaming platform Showmax has caused a divide among social media users.

The streaming service removed all signs of perceived racist content on its platform, after the Black Lives Matter ripple effect around the world.

This after other streaming services, such as Netflix, announced that they were carefully curating a “list of titles that only begin to tell the complex and layered stories about racial injustice and Blackness in America”.

Netflix also said it would remove or make adjustments to shows and movies that featured racist stereotypes.

According to a News24 report, head of communication for Showmax, Richard Boorman, said Leon's films were removed due to being possibly racially insensitive.

Currently, the streaming service has no films under Leon's name. Speaking to Netwerk24, the filmmaker said he was “shocked” and does not believe that the content of his films does any harm.

However, according to a 2018 Sunday Times interview, Leon was “unapologetic about playing on every racial stereotype in his films”.

He told the publication that he only had some regrets about profiting from blackface because he was called out.

“On Twitter, they said stay away from the blackface, it's not on. It was black people talking to me and you've got to listen.

“I can't do it because I'll be heavily criticised. In the olden days, it troubled nobody. But I won't go blackface now, I can't do it. There's not one actor in the world that will. It's just racist.”

On Twitter, some users defended Leon, saying his movies were part of their childhood.

How can he have such content and then be racist? Yall remember the story of Dinky and Lionel? Hands off Leon Schuster please. 😭 pic.twitter.com/dmFhqgHkAw

Leon Schuster has never been racist he has always been about the people 🤞🏿. WE LOVE YOU SCHUCKS, SCHUSTER! pic.twitter.com/Zcdgl1UkGS

Leon Schuster raised us and he must be left alone please pic.twitter.com/6iCvFb8z1q

Would love a debate with executives at @ShowmaxOnline who felt the need to censor Leon Schuster's work of decades in South Africa.
I suspect he or she knows nothing about the history of this country and why these films were important right at the time they were made @GarethCliff

Others sided with Showmax's decision.

All of the people saying it’s just humour in the conversation on Leon Schuster, here’s a short thread. Many years ago, I was external examiner of an MA research report on why and how Schuster’s films rely on a series of historic racist tropes.

Most South Africans have not been exposed to the history of blackface. In the past, I too saw nothing wrong with Leon Schuster’s comedy but after reading this article, now I’m extremely offended.

Even he said it's racist!!

The portrayal of blackface–when white people darken their skin with enlarged lips and other exaggerated features, is steeped in centuries of racism.