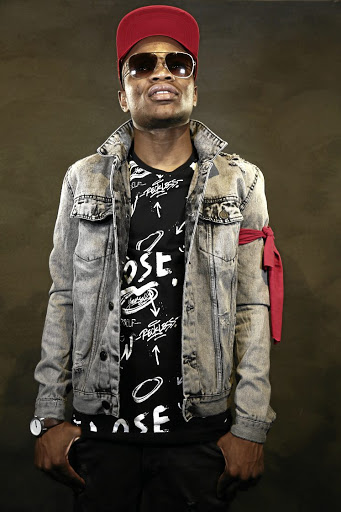 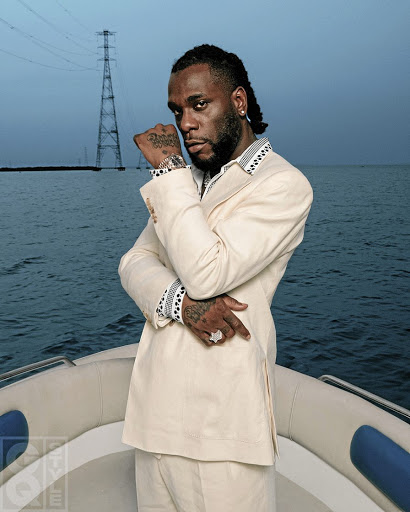 The king of Bolobedu house music has called on the Grammy-nominated and BET Award-winning musician for a remix version of his smash hit Jerusalema.

"This is a dream come true, and it will take my music to another level because this is someone who is respected," Master KG said.

"He brings the Nigerian flavour, gimmicks, pidgin English, and a different approach to music.

"He has the Nigerian groove that we mix with South African style while we keep the originality of the song intact."

"I had to sprinkle some Burna sauce on there.

"Honestly, I hope everyone just vibes to the song, whether it connects to them below the surface or not. It's an incredible mash up of cultures and languages."

In the spirit of unity, the two musicians gathered virtually to overcome the Covid-19 lockdown restrictions and recorded the song during Africa Month in May.

"We can only do our part individually to work towards uniting Africa, a song may not fix that, but the principle is what's important, seeing beyond the lines and borders, you know?" Burna Boy said.

"My hope is that it unites us through our divisions and misunderstandings and dance together. We are not in competition, we are one Africa, we are united."

Master KG said he was surprised at how down-to-earth the On The Low and Ye hitmaker was.

"If he believes in something he does not take time to implement it.

"The way he responded and kept the communication in the process was surprising to me.

"I never thought such a big artist can have so much respect and show so much hunger like he does."

First released in December, the music video for the song clocked 20 million views on YouTube in just five months.

I really love the #JerusalemaRemix by @burnaboy and @MasterKGsa and Nomcebo.

While we wait for the official video to drop, I put something together. 🔥🔥🔥 pic.twitter.com/C1BXEM9BCe

The organisers of Afropunk claim that “now isn’t the right time for him to come” and have apologised to concertgoers for the inconvenience.
Entertainment
2 years ago
Next Article