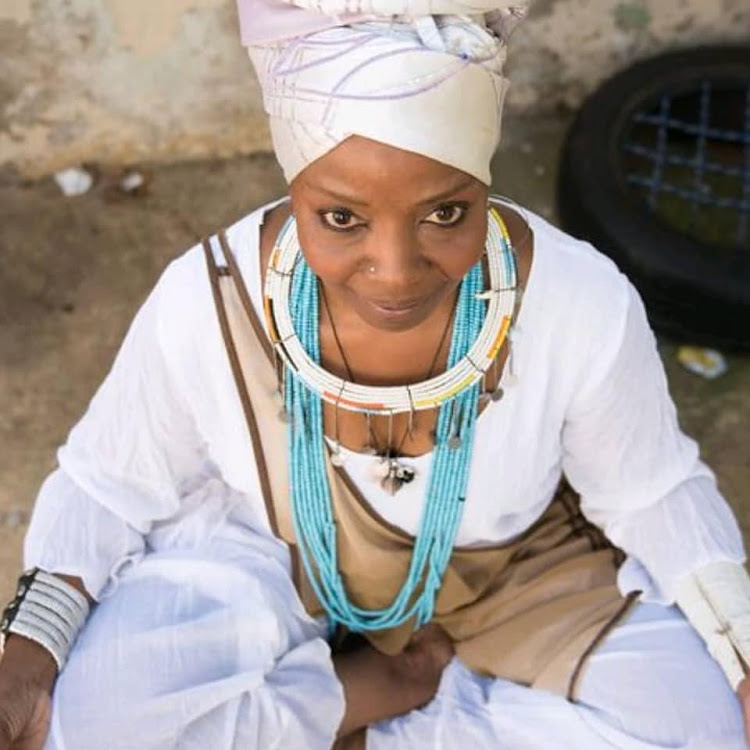 Versatile musician and actress Tu Nokwe has scored an international nomination for her performance in the opera music show Obeah Opera.

Nokwe, who is also a playwright and plays  guitar, received a Dora Awards nomination in Toronto, Canada. The winners of the 2020 Dora Awards will be announced on June 26.

Obeah Opera is an African Opera show that was created by Nicole Brooks. The show was featured in the Luminato Festival in Canada last year.  Nokwe, who celebrated her 60th birthday in April, received a nod for outstanding feature performance while fellow cast-mate Anthony Guerra received a nomination for outstanding original choreography in the show.

"KwaMashu is where I can just be myself" TU NOKWE is a multi-talented performing artist who has travelled the length and breadth of the globe ...
Good Life
9 years ago

“I am really humbled and honoured by this Dora nomination from Canada for Obeah Opera. It is always a good feeling to be recognized for the work you do. But this nomination will show many who might have been wondering where Tu Nokwe was. I have been doing a lot of international work and thanks God I’m being recognized for that. I could not believe it when I got a call from the producers [who are] excited that the nominations will boast the show. The nomination is very special and encouraging to me.”

Brooks said: “As far as I am concerned a nomination for one is a nomination for all.  Our collective work yielded a light to cascade and shine on these two wonderful aspects of the work to be recognized in this special way. This has been a lifelong work for me and to see it receive these accolades for the final version of Obeah Opera is more than a dream come true.”

Obeah Opera is a musical production that is based on the 17th century story of the Salem Witch Trials, and how slaves were treated when taken from the Caribbean. Nokwe has written many musicals and released many albums.