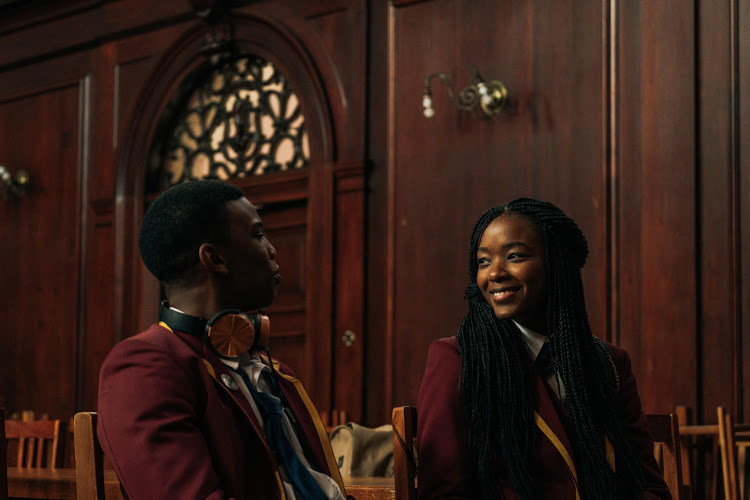 Get ready for more kidnapping mystery as Blood & Water has officially been renewed for a second season.  The show becomes the second African original series to be green-lit by Netflix for a second season after Queen Sono with Pearl Thusi.

“Blood & Water’s success is a testament to the hard work put in by the entire team towards expanding the African narrative in a new and exciting direction,” said showrunner and director Nosipho Dumisa. “It’s a privilege and a blessing to return to our beloved characters, as we delve further into the greater mystery and scandals of their world. Parkhurst is about to get really messy.”

The explosive first season followed a schoolgirl who sets out to investigate the cold case of her older sister's disappearance at an elite school, Parkhurst College.

“We are thrilled at the joy and excitement Blood & Water has brought to our viewers around the world,” said Dorothy Ghettuba from Netflix.

“We know our viewers were left with questions and those answers await them in the second season of Blood & Water. “We’re even more delighted to share our continued commitment to showcase only the best-in-class young adult stories that reflect more young people’s lives on screen, especially now in June as South Africa observes Youth Month.”