Africa thrills musician Tresor as its in his DNA 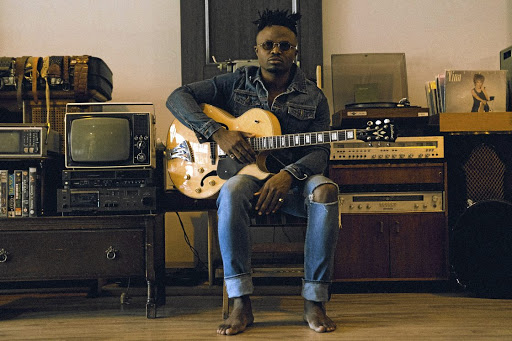 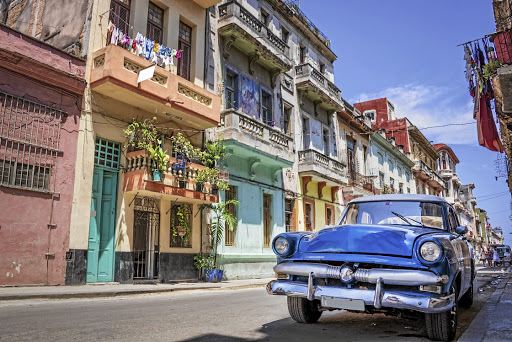 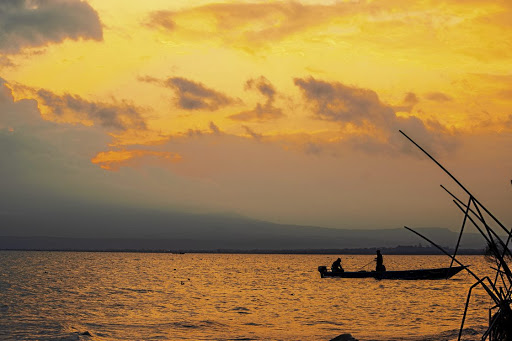 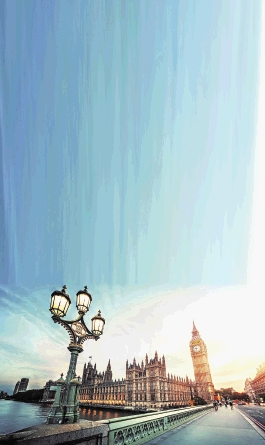 Born in the DRC, he got his big break in SA a few years ago with hit songs such as Never Let Me Go and Remedy.

He says his latest song was inspired by everything that brings us enlightenment and joy in these crazy times.

"It's an expression of great love and great joy and I just want it to be a beautiful
moment captured for people to spark joy because we're all going through mixed emotions because of the current times," says Tresor.

We spoke to him to find out about his favourite places on the African continent, some of his best travel experiences and where he would love to travel in the future.

How often do you travel?

I travel quite a lot, I don't really keep count. At the moment, I'm splitting my time between Europe and the States.

How does Africa influence your work?

Africa pretty much influences every part of everything that I do. I'm talking the music, the culture, even how we walk, how we talk, how we react to things. Everything about Africa is embedded in everything I do: how I dress, how I write my music. Everything has African DNA in it.

What is your favourite African country?

I was in New York just three days before lockdown. I was actually on my way to Los Angeles to do a recording and I was in New York for meetings. None of these things came to fruition because everyone started to freak out.

I literally made it back on the last SAA flight that was allowed back in the country.

What was the atmosphere like when you had to travel back to SA?

When we landed in New York the plane was full and everything seemed fine. We had so much fun. I was with my partner and we went to a few neighbourhoods and restaurants and then three or four days in, we were told we had to come back because SA was locking down. I didn't understand why, but now I get it. The plane was full.

Where is the first place you want to go once we're out of lockdown?

I think it was when I was working as an artist. I went to Italy via Germany. I didn't know what the hell was going on - I was suddenly popular there and everything was so new and people loved the music. It was a beautiful moment.

What is the most difficult or adventurous destination you've been to?

Travelling in Africa has always been a top one because I love the continent, but sometimes it's not the easiest place if you have to fly somewhere or drive somewhere. I think one of my most difficult trips was in Congo when I was very young. I was trying to go to some of my dad's investments in the rural areas and I think I got lost for a couple of days.

On another trip, I was shooting in Kenya recently for a video and we had the most incredible, wildest trip.

We got lost and lost some gear and had to go shoot three hours outside of Nairobi at Lake Naivasha. It was the craziest trip. It wasn't horrible - I loved it - it was just a very challenging trip.

Durban. I love it because I spent six years of my life there. I started working there as a car guard and laid my foundation there.

I have a few. For now it's between London, Los Angeles, New York and a little bit of Milan. London for the creativity and fashion scene and the incredible culture. A lot of my favourite actors came from there and they're very avant garde when it comes to music.

They understand art better than a lot of other cities. New York because of Jean-Michel Basquiat and Grace Jones and just the culture of New York as a city and how you can make things happen on a global scale. For Milan it's purely the fashion culture - it's amazing. And of course Los Angeles for the lifestyle, the music, the culture and the creativity.

If you were hosting a tourist in your home town, what are three places you'd show them?

My home town is called Goma, it's in the eastern part of the DRC. First I'll make them taste the cuisine. I'm talking fish, rice, vegetables - all cooked in a Congolese way.

The second thing is I'll take them to the north of the city. We have the biggest site with silverback gorillas in Virunga National Park . And you also get to see Nyiragongo which is one of the most incredible active volcanoes in the world.

Havana, Cuba. I want to go there for the fashion, the music, the lifestyle, the architecture, cars - everything! Hopefully I'll go there soon.

Be open-minded and, most important of all, be curious and have fun.

Police have made a breakthrough in the hijacking and kidnapping case of award-winning musician Tresor, which happened earlier this month.
Entertainment
2 years ago

Keep the blues away with this great playlist.
Entertainment
2 years ago
Next Article