What DStv Compact subscribers can look forward to in May 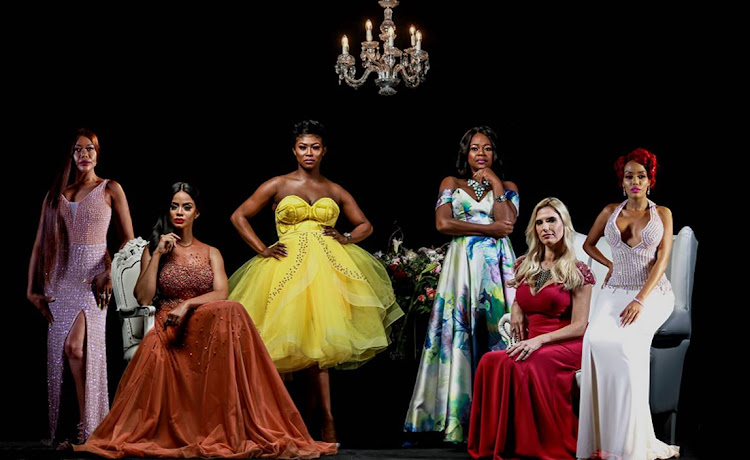 DStv continues to bring subscribers the best in not only local entertainment but also international programming to make staying home during the nationwide lockdown that much more bearable. Compact viewers can now enjoy exciting local shows and the addition of E! Entertainment, the home of pop culture, means there’s even more glitz and drama to look forward to!

Mzansi Magic viewers will also get to watch a full hour of the international Emmy Awards-nominated telenovela, The River season 1, at 7pm every weekday, as hit telenovelas Gomora and Isibaya flighted their last episodes on April 24 due to the nationwide lockdown.

In May DStv will also have Compact Plus open window until May 29, meaning Compact customers will be able to enjoy Plus channels such as 1Magic, Comedy Central, Africa Magic Urban Movies, Curiosity Stream, History Channel, Nickelodeon, CBeebies, MTV Music and Sky News for that period at no extra cost — all they have to do is stay connected.

Compact subscribers will also be able to enjoy the Real Housewives of Johannesburg season 2, which will premiere on Mzansi Magic for 14 episodes until May 20, with Madam & Mercy season 1 taking over after that. The extremely popular Madam and her equally outrageous daughter will share their crazy rich life of designer fashion, exclusive getaways and expensive real estate.

E! Entertainment will also be bringing Compact customers access to all the hit reality shows the channel has become known for, as well as the latest in celeb news. From the glamour, drama and sisterly squabbles of Keeping Up With the Kardashians and Total Bellas, to pop culture infotainment shows like E! News, Pop of the Morning and Nightly Pop for all your Tinseltown news, gossip and fashion.

The month of May sees superhero season alive and well on M-Net City, with the final season of Arrow as the hooded vigilante bows out with a bang of the popular DC Comics fantasy series. Also continuing this month: Supergirl and The Flash, and new series Batwoman.

With most South Africans confined to their homes during the lockdown, National Geographic’s top documentaries are probably the best medicine for the lockdown blues. Compact viewers can look forward to the new series X-Ray Earth starting May 27. Using cutting-edge technology and scientific tools, the series shatters all the preconceived notions we’ve held and think we know about this place we call home — planet Earth. There’s also shocking new evidence on the origins of the mysterious Stonehenge to reveal in Stonehenge Decoded: Update, which aired on Friday, May 1.

Viewers with a thirst for investigative documentaries can tune into BBC Brit, which is showcasing the intrepid journalist Stacey Dooley’s revealing and probing work as she sheds light on four controversial topics each Tuesday night at 10.15pm. Whether facing down dubious bounty hunters in the US, exposing international arms dealers and revealing the plight of Isis brides, Dooley pulls no punches.

This article was paid for by DStv Compact.