DJ Sekza's music dreams in abeyance due to lockdown 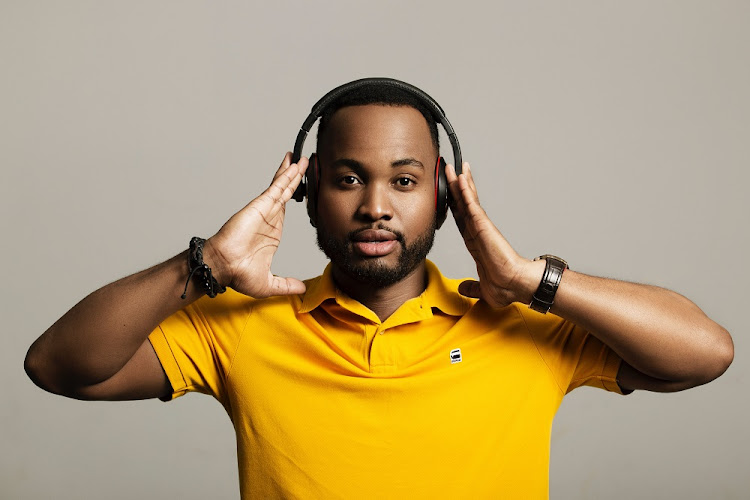 In February, the KwaZulu-Natal-born musician scored big with a Sunday residency in one of Gauteng’s hottest chill spots, Imbizo Shisanyama (Busy Corner), in Ebony Park near Tembisa.

But the national lockdown has upset all of his big plans this year.

“I moved to Jozi because I was inspired by prospects of reaching out to a bigger audience and versatility of Joburg vibe, luckily I made a good impression with Imbizo Shisanyama,” DJ Sekza said.

“I met up with Senzo Mhlongo – son to the owner and also the manager of Imbizo. We hit it off musically and with fresh ideas and came up with a concept of Something Fresh Sunday sessions.

“The biggest upset has been not to play music for an audience that you can interact with, as a DJ it gives a lot of pleasure to experience the ambience of people enjoying your art.

“On the business side of things it was a major upset, especially since I had just started to establish myself in this new territory.”

The 31-year-old musician has been keeping his fans moving from the comfort of their own homes with Quarantine Mix that he has been uploading on YouTube.

DJ Sekza has also been working on his next album. His last album, Fight in Music, was released in October 2018.

“The album was received very well in KZN and I was joyous to hear some of my tracks on Isibaya and Isethembiso … that was a big step up for me,” DJ Sekza said.

“The feeling of hearing my music on Ukhozi FM, the biggest radio station in the country, was great indeed.”

#Quarantunes | Gallo’s got the classic tunes to lift your mood

Forget Netflix and Chill – Idols SA winner Paxton Fielies has been doing a lot of “quarantine and chill” during the national lockdown.
Entertainment
1 year ago
Next Article