Pop culture icon at birth of our democracy 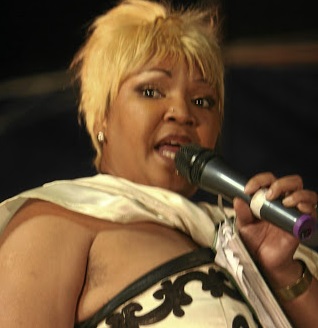 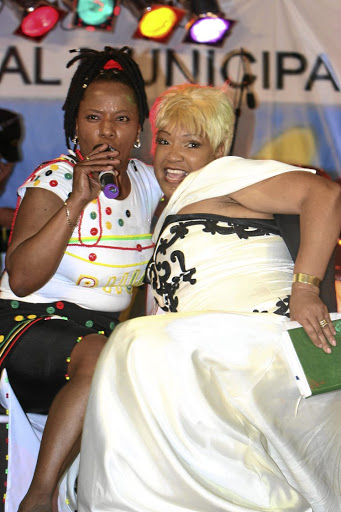 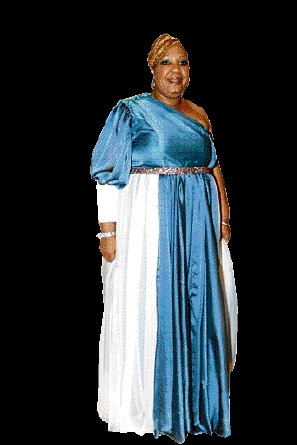 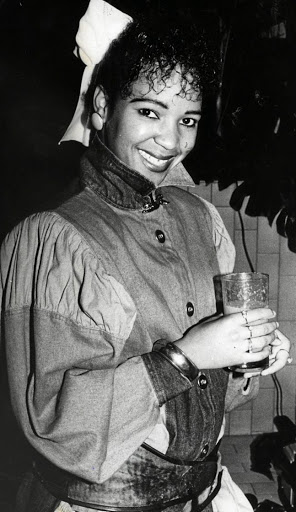 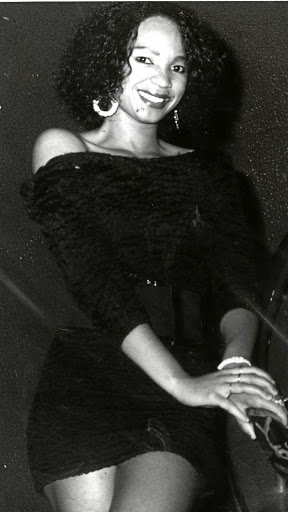 Vinolia Mashego was an exceptionally gifted TV personality and entertainer. A stunning beauty blessed with a sharp wit, her dazzling all-round talent was only matched by her mercurial personality.

V-Mash - as her stage name went - was also a trailblazer of note, the first black blonde on the small screen.

At the peak of her fame as a TV presenter and actress in a popular soapie, she had adoring fans and frenzied paparazzi eating out of the palm of her dainty hands.

To a casual observer, the beautiful and energetic crowd pleaser on the cult show, Jam Alley seemed like someone with the world at her feet.

However, like most extraordinarily talented people, V-Mash had had her own share of demons. A bouncing baby boy she brought in the world in 2000 was providence and destiny's answer to her many years of prayers to have a child. Before that she had suffered six heartbreaking miscarriages.

Consequently, she was often depressed and harboured suicidal thoughts. She named the boy Modimo-Oratile, literally "God has loved'' or "as God wished" in Sotho/Tswana.

"He's my shining light. He has shown me that life can be beautiful and has restored my faith in God," she said at the time.

"That's why I gave him such a name. At last God's love has taken away my suffering."

Her fame and celebrity status came at a hefty price as media became increasingly interested in her private life.

She remembered one episode when it was reported that she was battling with drug addiction. The story really hurt her at the time when her marriage was falling apart because of an abusive partner, she explained. She also had to deal with asthma, a condition that had afflicted her since childhood. In this regard she saw herself as the voice and hope for asthma sufferers.

"I would like to give comfort to all asthmatics out there," she once said.

"Some people tend to make us feel inadequate, but we are just like anybody else. And because I'm Vinolia Mashego, a woman with unlimited energy on stage and in spite of my condition, I'm a role model for other sufferers."

According to her father Collins Mashego, TV icon in his own right, she died on Monday morning of heart failure. She was 56.

She was born Vinolia Motlalepule Mashego on November 29 1963 in Alexandra, Johannesburg.

The eldest of three children, she was raised in Meadowlands, Soweto's biggest township renowned for having produced a significant number of famous TV personalities.

A chip off the old block and daddy's girl, her father entered showbiz in the 1960s as a hotshot drummer with The Anchors, an Alexandra-based instrumental soul ensemble.

In the early 1980s, he produced and hosted Lapologa, a hugely popular talent and variety show. Vinolia took to the stage at an early age, performing with her father.

She distinguished herself as a gifted dancer, entertaining music fans at festivals. In her early teens, she starred in adverts before moving into a career as a television presenter and actor. Her first notable TV gig in the mid-1980s was music show Di A Rora.

Mashego would prove that she was a star with staying power when in the next decade she became one of the original presenters of Jam Alley. Launched in December 1993 on then CCV TV channel, the game/talent show was initially intended to run for 13 episodes. But it went on to enjoy a decade of unprecedented cult following among millions of young South African viewers.

But it was V-Mash who put the celebrated show on the entertainment map, earning herself an Artes Award for best presenter. As a talent show, Jam Alley helped to launch the careers of a number of well-known artists, including Judith Sephuma, Mandoza and Mzambiya.

Some of these stars came to contest for their five minutes of fame but left the stage as winners of career-launching recording deals. Sadly, in 2001 she was axed from the show amid allegations of increasing erratic behaviour.

Her departure from Jam Alley marked the beginning of the end of the cult spectacle that defined TV viewing in the 90s. It was also during this decade that her brilliance as a screen actor became evident in Sepedi dramas such as Di Wele Makgolela and
Ditlabonyane Ke Ditlaboima.

In the latter, described as a story of murder, revenge and justice, she plays the role of a crime syndicate boss's daughter, Ntimetsa, working alongside seasoned thespians like Alfred Nokwe, Magic Hlatshwayo, Faith Kekana and Josiah Mpokeng as the crime boss Kadijela. These portrayals would pave the way for her short-lived but most famous role ever - Hilda Letlalo in Generations, the country's first soapie for black audiences. Letlalo, a scheming and ambitious advertising executive with a penchant for powerful men, was one of the original characters in the popular series that debuted in 1994.

In 1995, the role earned V-Mash an Avanti Award for best actress. But her success would prove to be her undoing. In 1997, Hilda Letlalo made an ignominious exit after the actress was fired, allegedly for unbecoming conduct including rowdy behaviour, late coming and inebriation.

After several years out of the spotlight, from 2010 she resurfaced with small acting and presenting roles in few TV dramas like Muvhango, Isibaya and recently, Giyani - Land of Blood. In 2013, she was featured in the documentary series, I Had It All - based on her rise and fall in the industry.

Her last gig was Bheka Sik'bambile, a candid camera show on Moja Love. She's survived by her parents, a son and two siblings.