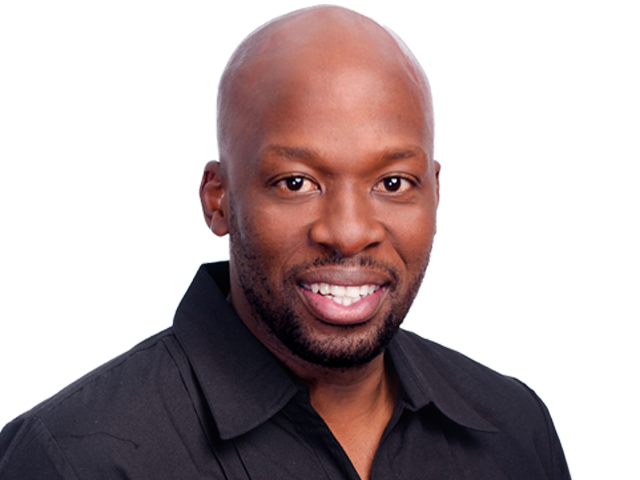 The relatively unknown radio personality kicks off a new chapter in his radio career as the host of The Takeoff with Bongani Mtolo between 6am and 9am on Monday.

Mtolo will be joined by his co-host Nonala “Nala” Tose.

The 38-year-old was the hotly contested fresh face in the new radio year after his afternoon drive show on East Coast Radio received big recognition at the SA Radio Awards.

He’s nominated in the same category again this year against the likes of Thando Thabethe (5FM) and DJ Fresh (947).

“A few radio stations have been after me and I was just waiting for the right show and station, I’ve been in conversations for almost seven months and I was happy when Radio 2000 came along,” Mtolo said.

It’s not the first time that Mtolo is taking over from Phat Joe. When the controversial radio and TV personality departed his afternoon drive show at East Coast Radio, Mtolo replaced him.

It’s for this reason that Mtolo said he’s not intimidated by filling Phat Joe’s big shoes.

Mtolo’s radio career has been a rollercoaster ride. He left his successful job as a car salesman to pursue his radio dream – a risk that didn’t initially pay off.

“I lost almost everything, including my car and I went back to using public transport. I mean I’m surprised that my marriage survived,” he laughed.

He started his career at East Coast Radio doing volunteer work and learning the technical side of radio – they wouldn’t put him on air because he had no radio experience.

Mtolo was eventually given his own show and worked his way to the top in the last six years. He first hosted a graveyard slot on weekends between 12midnight and 3am.

He shifted to a show that aired between 3am and 6am on weekends, before moving to early breakfast weekdays between 4am and 6am.

He first received the attention of many listeners – before moving to afternoon drive – when he hosted East Coast Urban between 6pm and 9pm.

Under his helm, the show became the largest late-night show in KwaZulu-Natal.

The self-proclaimed village boy was born in Phatheni before moving to Umlazi for a while and lived most of his life in Pietermaritzburg.

With his new radio gig, he has been forced to relocate and live in Johannesburg for the first time in his life. He is considering moving his family – wife and two children – from KwaZulu-Natal to Gauteng next year, but for now he will be traveling between the two provinces.

“Honestly I just want to start, get my foot in and test the water,” Mtolo said.