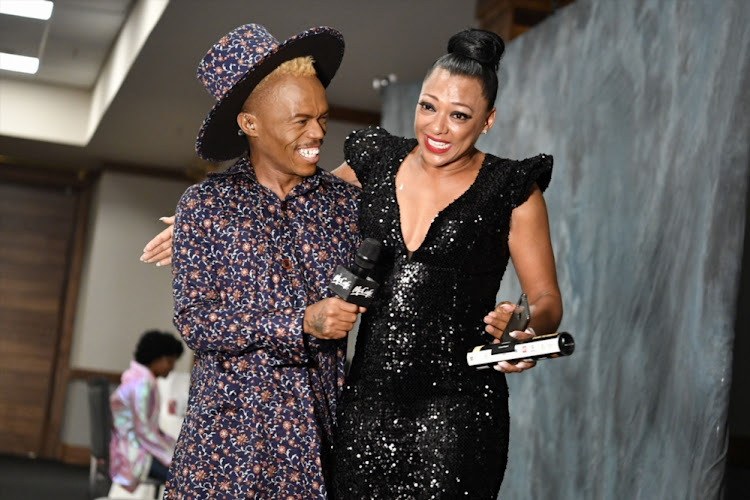 The 14th annual South African Film and Television Awards (Saftas) have officially been postponed due to the coronavirus outbreak.

The president announced that gatherings of more than 100 people will be prohibited as of 18 March 2020.

The awards were scheduled to take place over two nights at the Sandton Convention Centre, in Johannesburg, on March 27 and 28.

Details on when the awards will now take place have not been announced.

Schools will be closed and a travel ban will be in place from Wednesday as SA tries to curb the spread of the coronavirus.
News
1 year ago
Next Article