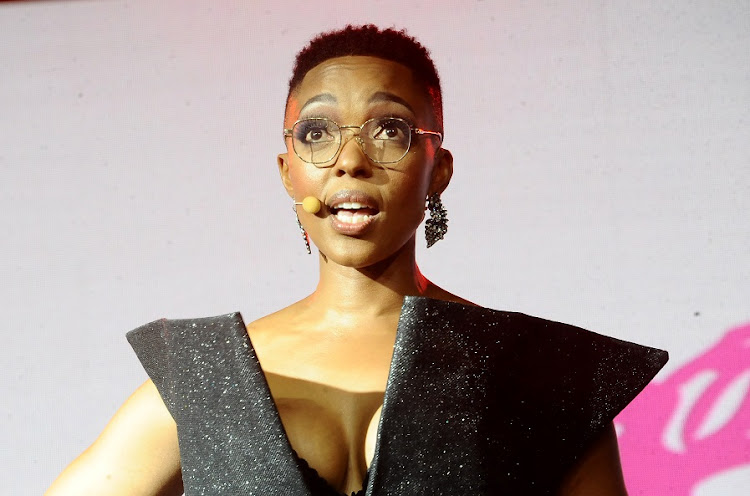 TV and radio presenter Pabi Moloi has apologised for drinking and driving after she was arrested for driving under the influence late last week.

The presenter was arrested in Midrand last Thursday and released on R1,000 bail on the  Friday morning. She later took to social media to apologise for her behaviour.

“I am truly gutted about this. I had an incident this week that I want to step up and take responsibility for. I had drinks and decided to drive myself home on Thursday night.”

Pabi said she was aware it could have ended differently, and she would fully submit herself to the process of the law.

“It was a bad decision for which I take full responsibility. I was subsequently arrested for drinking and driving. I will submit myself to the process of the law. I understand the gravity of the potential damage I could have done, and I am so, so sorry,” Pabi said.

“Yes, we can confirm the arrest was made and the said star is set to appear in the Midrand magistrate's court on Tuesday," Makhubele said.

On the eve of the festive season, the Road Traffic Management Corp (RTMC) is pushing for tougher action against drunk drivers
News
3 years ago

The driver of a SUV who invaded a pitch and attempted to run over players and match officials during an ABC Motsepe League match in Brits, North ...
News
2 years ago
Next Article