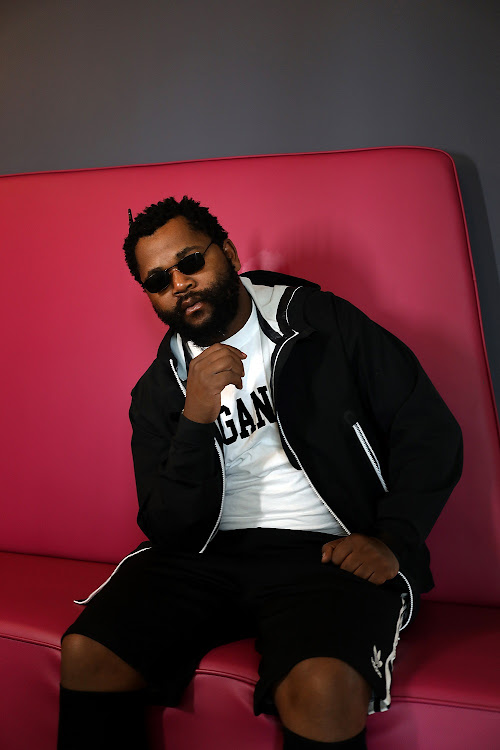 Musician Sjava could face more woes after the Cape Town International Jazz Festival cancelled his performance after he was accused of rape.

Sowetan has established that pay TV MultiChoice is weighing its options on Sjava participating in the upcoming DStv Mzansi Viewers' Choice Awards.

He is nominated for a favourite musician gong. MultiChoice publicist Ntabiseng Motsei said they were not ready to make an official statement on the matter and promised an announcement today.

Sowetan understands that the delay in making the decision was due to consultations between MultiChoice lawyers, production team involved in the awards and Sjava's management.

The awards ceremony will be held next week at Ticketpro Dome in Johannesburg. Sjava is one of the top nominees with two nominations for the awards.

Yesterday, organisers of the Cape Town International Jazz Festival announced that they had pulled the plug on Sjava.

He was scheduled to perform in the event on March 28. His withdrawal came after organisers learnt of the case of rape that was opened against him by former girlfriend and musician Lady Zamar.

Award-winning musician Sjava has been dropped from the Cape Town International Jazz Festival amid rape allegation.
Entertainment
2 years ago

Sjava's management asked to be sent questions via email but did not respond to Sowetan even after follow-up texts and calls.

However, the popular musician broke his silence on his Facebook page, denying that he had raped Lady Zamar.

But he admitted that a case of rape had been opened by Lady Zamar against him in Thohoyandou, Limpopo.

"[But] the police told me that I had not been charged and that they were at the stage only gathering evidence and statements so that they could send it to the prosecuting authority who would then decide if the case should be charged and prosecuted," he wrote.

He also confirmed that he has filed a lawsuit for defamation against Lady Zamar. Sunday World reported at the weekend that Lady Zamar alleged that Sjava raped her in his hotel room in Thohoyandou after performing at the Royal Heritage Festival on September 9 2017.

Lady Zamar first made sexual assault allegations against Sjava in October on Twitter.

Cape Town jazz festival director Billy Domingo said they decided to cancel the artist's performance due to the serious allegations against him.

But the festival insisted that they were waiting for her to open a case before they could act. "Due to the sensitivity around this issue, it would have been irresponsible of the CTIJF management to act on allegations made in the social media space," Domingo said.

"Future Kings also condemns the horde of Sjava's fans who have gone out on a tirade to attack, insult and even threaten Lady Zamar for laying a charge of rape.

"This is an unfortunate indicator of how sexual violence is still trivialised in South Africa," Rams Mabote, chief volunteer officer at Future Kings, said in a statement.

"We further commend Lady Zamar for taking this stand. We acknowledge how difficult [it is] for many women to come out and admit being raped and subsequently lay charges, especially if the alleged rape was committed by their partner."

Recording Industry of SA (RiSA) CEO Nhlanhla Sibisi said: "The office of the Sama has noted with regret the allegations against previous Sama winner Sjava made by Lady Zamar, herself a Sama winner, as reported in the Sunday press... at this point we would like to allow the law to take its course."