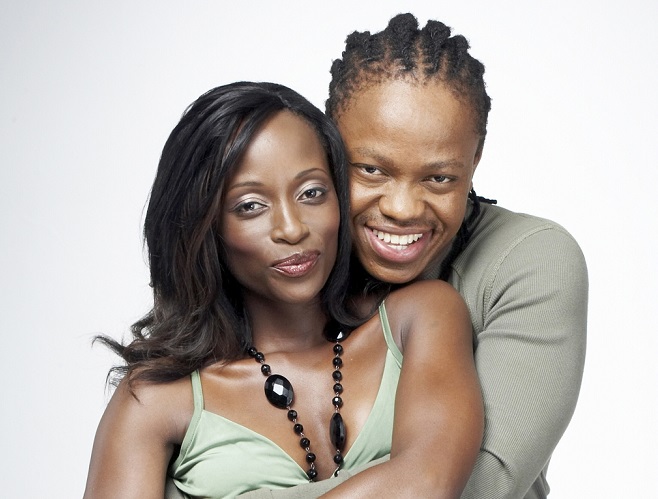 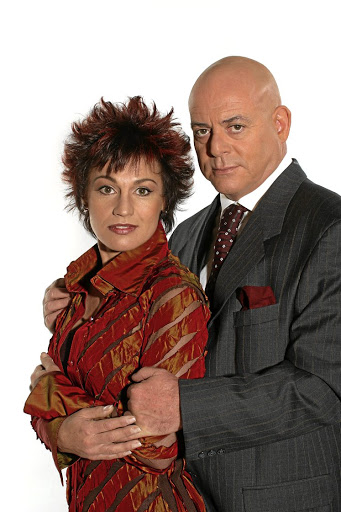 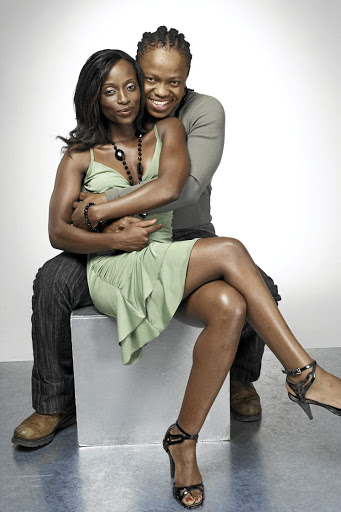 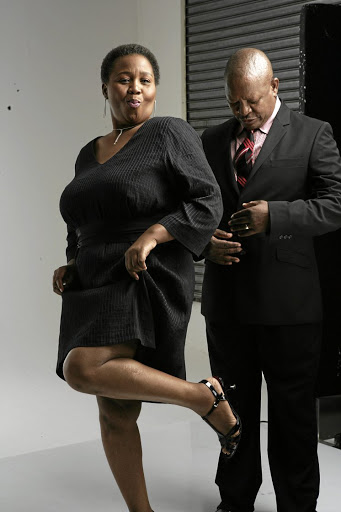 Twenty-one years ago South African television viewers were introduced to the impeccable storyline of Isidingo.

It was a welcome break from the dominance of Afrikaans content on our small screen, and Isidingo immediately found its place in the hearts of viewers.

The soapie distinguished itself by tackling issues that ordinary South Africans could relate to - their loves, fears, dilemmas, heartaches and triumphs.

However, on the evening of March 12, South Africans will bid farewell the town of Horizon Deep and its characters. It's an end that was inevitable, given the declining number of viewers over the years.

But Isidingo was at some point one of the most-watched prime time shows on television, with many of the characters growing up in front of viewers. Who can forget the lovable Letti Matabane [played by the late Lesego Motsepe] and her best friend, Dusty da Silva [Milan Murray] in their school uniforms?

Isidingo told the story of a typical mining town with migrant labourers and their bosses on opposite ends in the quest for gold and fortune.

Mafatshe: All good things must end
Entertainment
4 months ago

It also delved into the personal lives of the fictional town's inhabitants, giving us a glimpse into the high life of the rich and struggles of the poor.

Some of the biggest storylines in Isidingo were the unforgettable mixed race wedding between Derek and Pippa; Nandipha's [played by Hlubi Mboya] journey from HIV diagnosis to acceptance, and the death of Lee Haines [played by Ashley Callie].

Isidingo always found a way to address societal ills and mirror society with its storylines.

As the black South African middle class grew and many township residents moved to the suburbs, we got to see similar progressions with the characters. Agnes Matabane went from being a street vendor to being the owner of her own catering company while her husband worked his way from deep inside the mines to an office desk.

With each season viewers were introduced to new characters, which not only helped to keep the story current but also unearthed new talent.

He can still get it in the middle of the day shem.
Shwashwi
1 year ago

It brought us the likes of Motlatsi Mafatshe, who started as a young actor fresh from the AFDA School of Motion Pictures and grew to become one of the show's directors.

There were characters who really turned the story around, like Cherel de Villiers [played by Michelle Botes] and Barker Haines. The duo's vicious streaks made Isidingo irresistible. The end of Isidingo will be a great loss not only to viewers but also to actors who will be left jobless.

"When you look at the show, it looks like there was a conscious decision to make sure that Isidingo reflects the country as it is," he said.

"The story is diversified and its inclusivity when it comes to representation sets it apart from others."

Entertainment commentator Phil Mphela said it was sad that Isidingo was to end so abruptly.

"If the show was not profitable for the SABC then there was no point in keeping it going," he said.

"The most Isidingo has pulled in terms of viewers is just over a million, those are not great numbers for a show on SABC prime time. If the show was not attracting advertisers and it was pulling moderate numbers it had to go and I understand why the channel would cancel it."

One of the show's writers, Siphosethu Tshapu, said the secret behind the soapie's success was its storylines, which he said were the result of rigorous planning and research.

"The writing team normally goes out of town for five days before the new season starts where they brainstorm about the direction the story will take," Tshapu said.

The past five years have seen the soapie introducing a lot of black families in the story and more young people.

Tshapu explained that this was because the writing team had decided to focus on the theme of love.

"We told more family oriented stories that deal with human relations, people discovering their sexuality, people falling in love and people discovering who they are. When the show ends it will be dealing more with love for family and for friends," he said.

When it came to phasing out interesting characters like Georgie Zamdela and Barker Haines, who were darlings of television viewers, Tshapu said their exits were influenced by many factors.

"We change the story because the channel wants change. Sometimes actors are leaving and we have to come up with an exit storyline. In other cases we introduce characters knowing they will not survive long," he said.

"If a new actor is great we sometimes let the character survive beyond its lifespan."

Unfortunately, when the show ends, the writers had planned a great storyline looking closely at the Sibeko family - Lungi and Sechaba.

"Every character had a beautiful story that would make the viewer fall in love," Tshapu said.

"We wanted to explore Sechaba's marriage with Lungi and challenges of young couples. With Sechaba's character we wanted to inspire people with the story of young man who started out as a miner and climbed the ladder to become a mayor."

Tshapu said viewers would have been taken to the next level of storytelling.

"They are going to miss that fast-paced storyline. We had big plans for the next season," he said.

In the past 21 years, Isidingo has won many accolades for its quality production.

It also won a string of SA Film and Television Awards.

Aubrey Poo and Khabonina Qubeka team up once again

The lively duo has a long history of working together.
Entertainment
2 years ago

Mzwandile Ngubeni is back with a fresh Game Plan

Renowned TV personality and actor Mzwandile Ngubeni is back in the limelight after taking a recess. Ngubeni, 35, has an established television ...
News
2 years ago

The South African Broadcasting Corporation has been fined R10000 for a bungle that sent hundreds‚ if not thousands‚ of infuriating telephone calls to ...
News
3 years ago
Next Article