"She had seen men hung from trees and left for buzzards and crows. Women carved open to the bones with the cat-o'-nine-tails. Bodies alive and dead roasted on pyres. Feet cut off to prevent escape and hands cut off to stop theft.

She has seen boys and girls younger than this beaten and had done nothing. This night the feeling settled on her heart again. It grabbed hold of her and before the slave part of her caught up with the human part of her she was bent over the boy's body as a shield. She held the cane in her hand like a swamp man handling a snake. - The Underground Railroad

A sort of horrifying and haunting hollowness overcomes one when they find a kind of familiar feeling from a story of slavery in the 1800s. Like they have tasted the fear and know the pain all too well, like the slave master's whip has bitten into their skin before and soil quenched from their blood, like they are still trying to escape with their soul intact."

This is the hollowness I hovered in as Colson Whitehead ferried me in his astonishing The Underground Railroad.

The phenomenal Pulitzer prize-winning novel is a relevant and inspiring read. In Toni Morrison, Bessie Head, and Jonathan Swift-like prose, Whitehead takes us on an almost magic realism journey in the life of our protagonist Cora, a teenage slave girl, and her dreamer friend Caesar, who flee the Georgia plantation where her mother Mabel had abandoned her years before in pursuit of freedom.

Thuso Mbedu left South Africa filled with pride on Tuesday night when she announced that she got the lead role on an American series,
Pic of The Day
2 years ago

The story begins with her grandmother, Ajarry, who had been captured in Africa, to later be sold multiple times. Ajarry ended up on the same plantation from which her daughter, and later, her granddaughter, escape.

This novel did not only resonate with millions around the world, hitting numerous bestseller lists, and held in high acclaim by the literary world, winning multiple awards including the 2017 Pulitzer Prize for Fiction, and the 2016 National Book Award for Fiction, it also made it into former US president Barack Obama's reading list, and Oprah Winfrey's book club.

It was thus no surprise when producer extraordinaire behind the Oscar award-winning Moonlight, Adele Romanski, teamed up with acclaimed director Barry Jenkins to adapt it onto screen in an American historical fiction drama web television limited series. 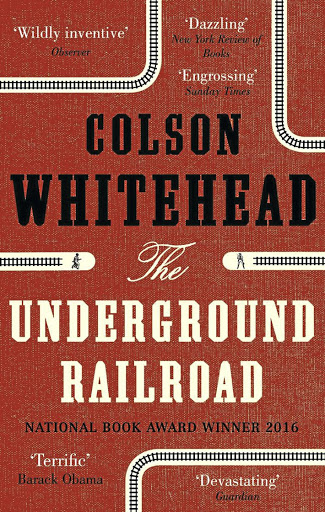 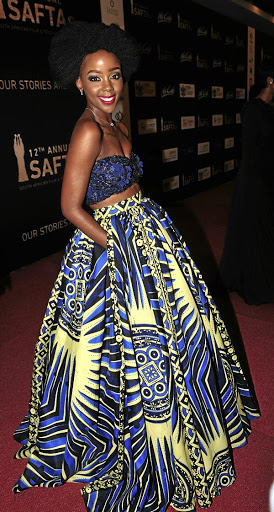 The most incredible and exhilarating part for me throughout reading this masterpiece was seeing in my head, vividly, Thuso Mbedu on every page as Cora. Thuso tending her garden. Thuso jumping in to protect a slave boy from the slave master. Thuso fighting to death a boy trying to rape her, "standing there heaving. Both hands on the hatchet. The hatchet wavering in the air, in a tug-of-war with a ghost, but Thuso did not falter." Thuso howling at the train. Thuso hiding in the attic. Thuso falling in love. Thuso Thuso Thuso Mbedu.

The country went on a frenzy in that proudly SA spirit when Mbedu announced her lead role as Cora, and now having read the book, it makes every ounce of sense as to why her. Beyond her undisputed talent, Mbedu's personality mirrors that of Cora, from having lost her mother at the age of four, to growing up with an absent father, to her grandmother's death at the beginning of her career, to being resilient enough to making it as the first black SA actor to play a lead in an American series.

Mbedu has proven that, whatever you may face, when you act before the "slave part of you is caught up with the human part of you" there's nothing beyond your reach.

The Underground Railroad will consist of 10 one-hour episodes written and directed by Barry Jenkins.

The show will be released by Amazon Prime this year.