Sophie Lichaba: Women tell my husband he's with someone who's dying 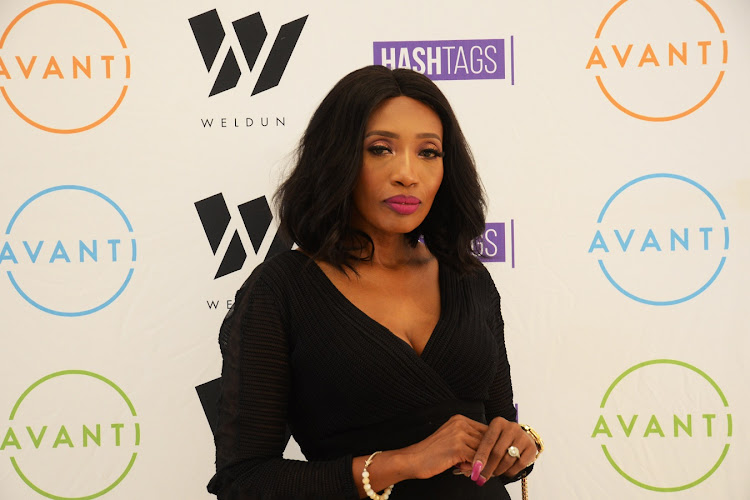 Sophie Lichaba has explained why she renewed her wedding vows with her husband.
Image: Gallo Images / Oupa Bopape

Three years after they got married, actress Sophie Lichaba has revealed that her businessman husband, Max Lichaba, still gets messages from women saying he is foolish to be with her.

After all the trials they have been through, the couple renewed their vows this past week with a new set of rings to prove their love stood the test of time.

Speaking to TshisaLIVE, Sophie said she appreciated that her man was by her side, even after being mocked for being with her.

Since opening up about her struggle with diabetes, Sophie revealed that Max still received messages from women saying he was foolish to stay with her as she was going to die.

“My husband is still getting messages from silly women saying, 'That woman is not for you, she's dying'. But I am better, so you understand it's a constant fight with the world too.”

The actress said her marriage had good and hard times, but was tearful with joy when she reflected on the memories she shared with her husband.

Sophie said support was what kept a marriage strong and no hurdle should be too challenging to overcome.

“Imagine a man or woman who will love you in obesity, anorexia and depression. The person you are now ... that's what it means surviving situations together as one.”

Happy Valentine's my hubby. When you renewed our wows and sealed it with a new set of rings recently I know in your heart of hearts you are saying what you said when you proposed, this morning was that day we cuddled and remembered God is in control and rules our love and we live it. May God continue to bless and grant us wisdom to love eternally. I love you my stunkie❤?❤?❤

The actress said she was happy that her husband meant everything he said when he married her.

“We got married after just a few months of dating, literally four months and we had signed. He wanted to reassure me and our families that it was not just excitement.

“We were renewing our marriage commitment and love for each other. Committing again to what we initially committed to before God and our families.”