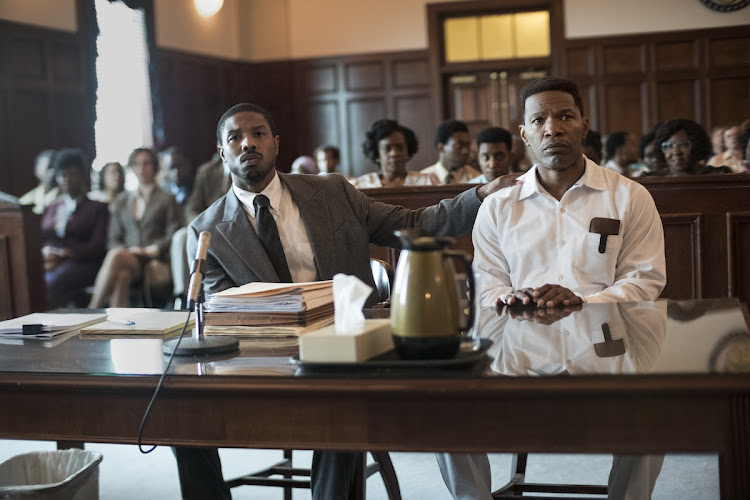 Just Mercy is based on the powerful and thought-provoking true story of young lawyer Bryan Stevenson, played by Michael B Jordan, and his history-making battle for justice.

After graduating from Harvard University, Stevenson has his pick of lucrative jobs. Instead, he heads to Alabama to defend those wrongly condemned or who were not afforded proper representation, with the support of local advocate Eva Ansley (Brie Larson).

One of his first, and most incendiary, cases is that of Walter McMillian, played by Jamie Foxx, who in 1987 was sentenced to die for the notorious murder of an 18-year-old girl, despite the wealth of evidence proving his innocence and the fact that the main testimony against him came from a criminal with a motive to lie.

In the years that follow, Stevenson becomes embroiled in a labyrinth of legal and political manoeuvring, as well as overt and unabashed racism as he fights for McMillian, and others like him, with the odds — and the system — stacked against them.

You’re invited to attend an exclusive pre-screening of Just Mercy with the Sowetan Women’s Club on Thursday, February 20 2020 in Johannesburg:

Readers can win two tickets each, plus popcorn and a cooldrink.
To be in the draw, simply e-mail your full details and your preferred mall to Reader.Competition@tisoblackstar.co.za with the subject line “Just Mercy”. 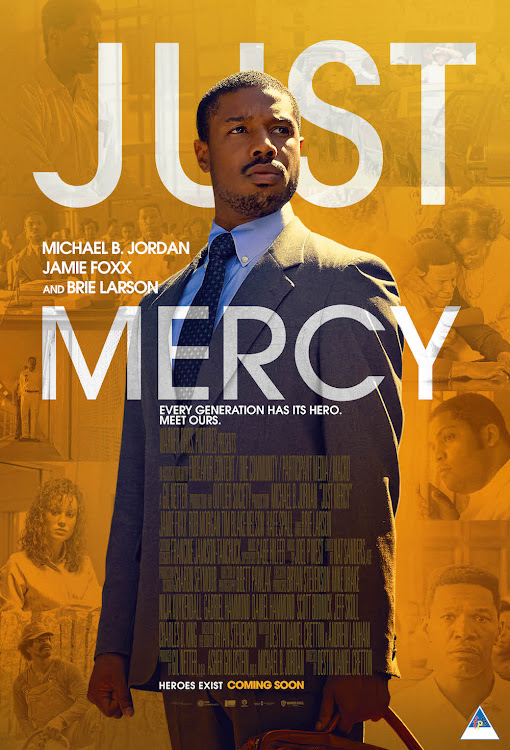