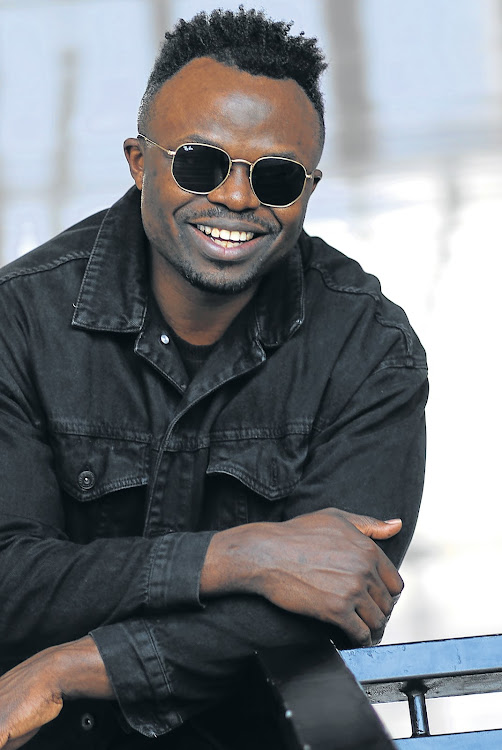 Award-winning musician Tresor was hijacked on Wednesday while dropping off a colleague.
Image: Alan Eason

The incident happened  around 8.30pm when the singer from DRC was dropping off another artist, Batundi, in Linden, Johannesburg.

The two artists  were bundled into the boot of their white Range Rover Evoque and  taken to a hostel  in Soweto.

The singer related the ordeal on  social media, stating  that  they were only released on Thursday  morning.

“We only got released at approximately 4am in a hostel area in Soweto. The perpetrators held us at gun point and handcuffed us. They  kept us in the boot for hours while they cleaned out our bank accounts. Unfortunately, they have taken the vehicle along with the items that were on it.”

Provincial police spokesperson capt Kay Makhubele has confirmed that a case of kidnapping, car-jacking and robbery was opened at Linden police station. Makhubele explained that police have not arrested anyone  as yet regarding the matter.