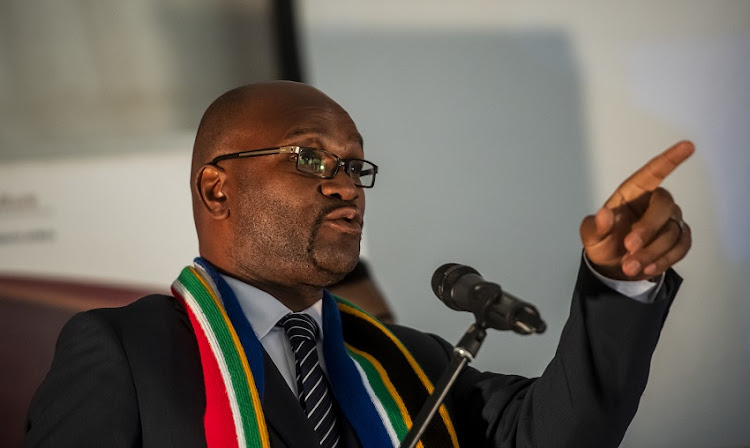 South African creatives met with the department of sports, arts and culture (SAC) yesterday in a bid to highlight the struggles in the sector.

The creatives, who are part of I'm4theArts Movement, met SAC following an open letter directed to minister Nathi Mthethwa and another to President Cyril Ramaphosa.

The letters highlighted the struggles and frustrations of the artists in general.

After a 45-minute wait, the creatives team finally sat down with the department which was led by SAC director-
general Vusumuzi Mkhize.

Mngoma, who led the struggle, insisted that the meeting be streamed live, but the department had its own concerns.

The creatives, who had highlighted many industry problems in the two open letters, wanted more clarity on how funding works, white paper copyright issue update and lack of financial support.

Mngoma put the department in the corner about which promises can be delivered in a day or a week.

"From our side, we are to honour the request for us to meet. Since it was a short notice, we need time to put together a comprehensive list of grievances. We are here just to hear what you have for us in response to what you have seen so far.

"We want to know what are the possible deliverables within a week. People do not want to hear us strategising, we have been strategising for 25 years. It is time to deliver."

'Great Christmas present' for workers in film and television industry

Prominent actor Vatiswa Ndara has described a new notice that will see workers in the film and television industry for the first time in the ...
News
2 years ago

"People in this department do not respond to emails or return calls. How are we going to grow the economy if we are not respected?"

Mkhize said there was an urgent need for a discussion between the department and the creatives. He explained that the department had a dilemma of how to unite the many voices existing.

"We provide a lot of financial support into a number of beneficiaries. The problem is that others want to benefit for life."

Mngoma urged the department to pay all outstanding approved funds to recipients. She mentioned that there were people whose funding was approved five years ago, but they have not received funding.

Mngoma later told Sowetan that meeting the department was a positive step towards the right direction.