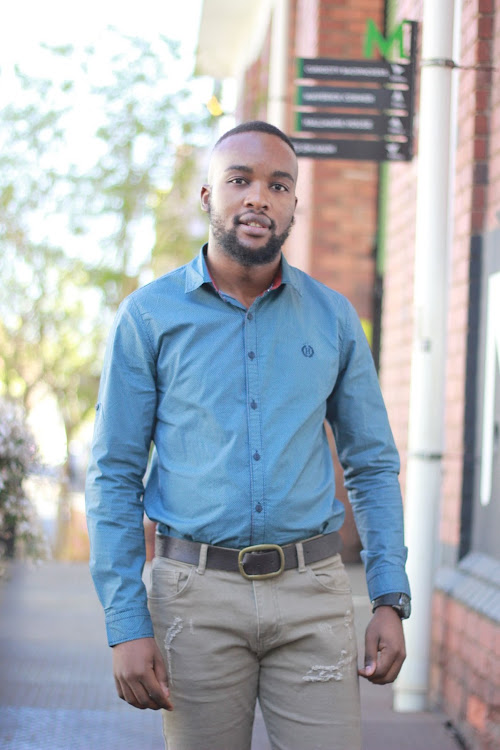 Twitter’s first gentleman, Azola Mlota, has been nominated as one of the 100 most influential young South Africans by Avance Media.

The 26-year-old who shot to popularity with the #UmjoloWithAzola hashtag which sees hundreds of social media users try to find love every week said he is excited about the nomination.

He is up against the likes of Mandisa Mfeka, Kabza de Small and Zozibini Tunzi.

“The fact that I’m nominated shows that the public loves me,” he said.

Mlota, who hails from Elliot in the Eastern Cape, is also a PR guru through his company Azola Mlota PR which has provided media services to various brands, music festivals and cultural festivals.

He studied language practice at the Central University of Technology in Bloemfontein, Free State, where his career first started.

“This degree helped me be who I am and now I just love working with the public and with social media,” he said.

Mlota says his matchmaking movement has seen a number of people find love.

“So many people DM us with success stories that ‘hey I’ve found my nice guy’,” he said.

“People are always telling us that they have found their true love.”

Mlota’s hashtag, which trends every Sunday, will soon be used twice a week.

“I think there is a high demand so I am looking at also having it during the week,” he said.

He told SowetanLIVE that there is a YouTube channel in the works where singles will be matched with possible love interests.

“Umjolo with Azola is going places, Valentine's Day is coming up and I really want to take advantage of that,” said Mlota.

Asked if he himself has found a love interest he said: “Yes sisi wami, ndiya jola."