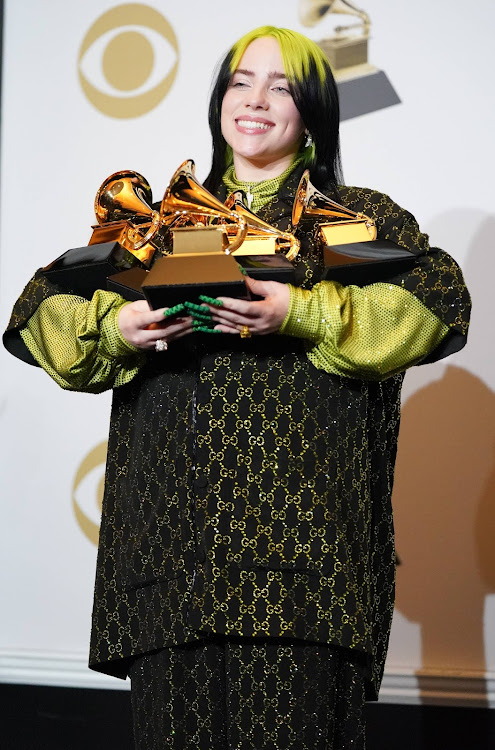 The 2020 Grammy Awards took place in the early hours of Monday morning in LA. Pop sensation Billie Eilish was the big winner, scooping five awards. But on the red carpet who was a hit and who missed the fashion mark? 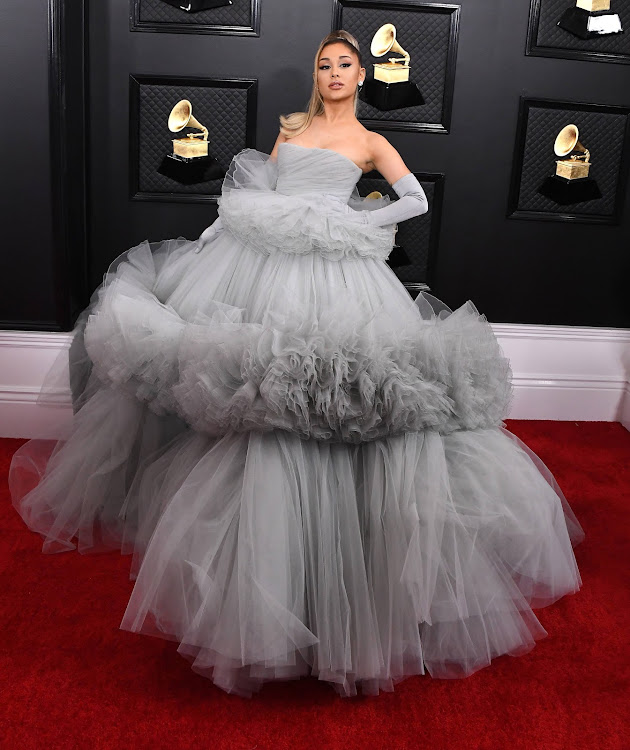 Go big or go home. The Old Town Road hitmaker is giving us a lesson on how to do maximalist fashion.  The bright pink colour demanded everyone’s undivided attention. He also stayed true to his country style, but the Versace way. From the cropped leather jacket to the mesh underlay combined with the harness and studs, the look was trendy, chic and fashion-forward. When you can’t decide which belt to wear, how about you wear both? 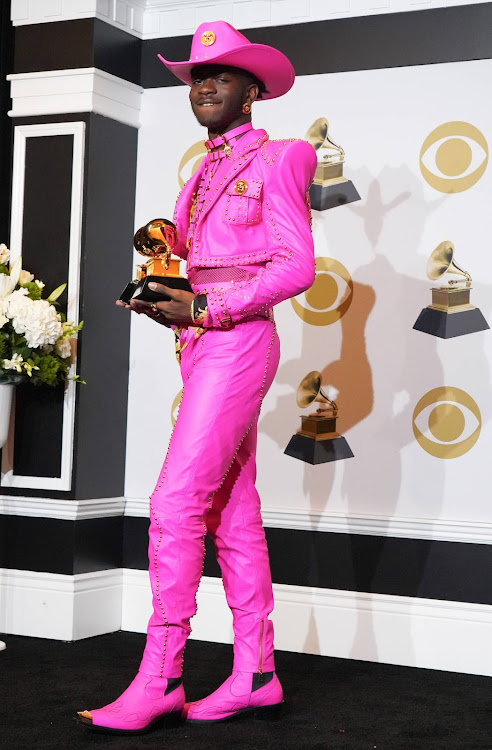 Grande had an enchanting princess moment in the Giambattista Valli tulle dress. The large-than-life design is the kind of fantasy you expect to see only at the Grammys.

The rapper looked dreamy in a sheer crystal embroidered gown from Mugler. The demure nude colour and body-hugging was sophisticated, but the sleeves had enough touch of drama.

The Harriet actress went high-fashion in a ruffled Valentino couture gown with a vibrant flower print. She oozed total sex appeal with the wide V neck-line. 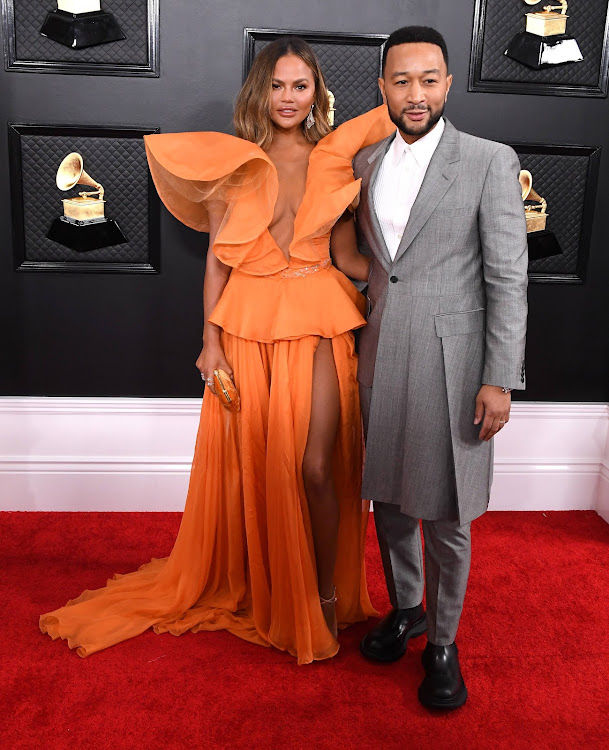 The British songbird belonged in a period drama in the Ed Marler creation. The look was way too costume-y and combined with the Gothic styling she looked like a prom queen from a 1980s horror film.

If I Believe I can Fly was a person. It’s such a pity that the electric orange colour on the Yanina gown went to waste. Teigen’s look was overcooked; she had too much going on. Next time chose one between wide cleavage, thigh-high slit, peplum effect and exaggerated shoulders. The messy after-sex hair didn’t help either.

Making his debut on the Grammys red carpet, the Durban-born musician played it very safe and was quite frankly a snooze fest. He blended into the background in the charcoal suit and the tailoring was off.