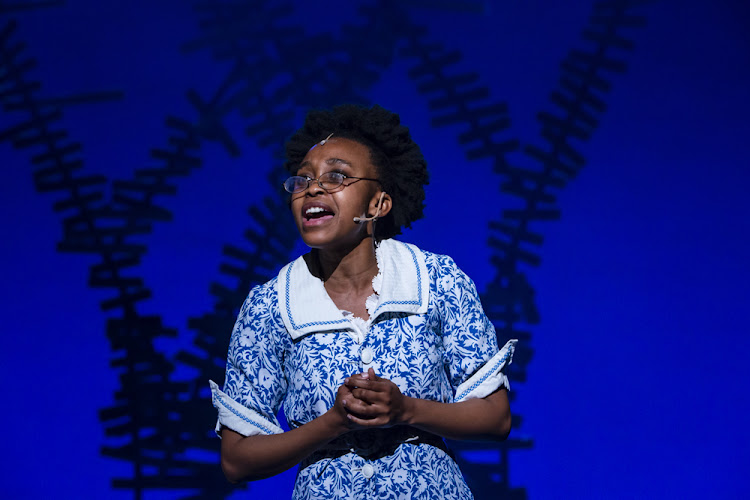 One of South Africa's sought-after musical productions The Color Purple is heading to Shanghai, China, for a series of performances.

The show is set to open at the famous SAIC-Shanghai Culture Square Theatre where it is scheduled to have 14 shows in July.

Directed by seasoned theatre practitioner Janice Honeyman , the award-winning musical will have a season at Joburg Theatre in April before the cast jet off to China.

The Colour Purple musical is based on the 1982 book of the same title by American writer Alice Walker, and its screen adaption, about the struggles of an African-American woman named Celie, in the American South in the early 20th century. The musical was first workshopped in Alliance Theatre in Atlanta earlier in 2004 and premiered on September 9 the same year.

The South African version of the musical opened in February 2018 at the Joburg Theatre. And due to popular demand, the show was given another season in August the same year. The musical by the SA cast has since been staged at various theatres locally and internationally.

“I am so proud of the achievement of each and every member of this production,"Jay said.

"They deserve acknowledgement of success and will be flying the flag for Joburg Theatre, for the City of Joburg and for South Africa as a country by taking their talents internationally with this glorious musical.”

The 1,800-seater theatre in Shanghai's one of the prominent venues in the world and has hosted big productions from both Broadway and West End, such as Titanic and Notre Dame de Paris.

The decision to combine the ministries of sport and recreation and arts and culture has been met with anger and disappointment from some in the ...
Good Life
2 years ago