Makhadzi distances herself from Mphoza 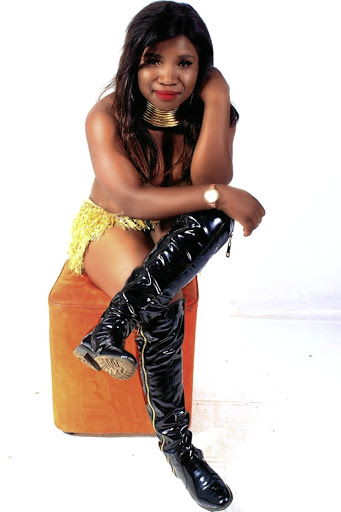 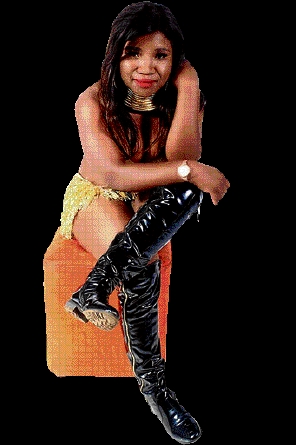 A fight over the management of sought-after musician Makhadzi has blown up.

After allowing the Limpopo Artists Movement (LAM) to intervene and speak on her behalf in a financial battle between herself and her former manager Rita Dee Nephawe, the Matorokisi hit-maker has now distanced herself from LAM.

This comes after a letter of demand was allegedly issued to Nephawe from Makhadzi's lawyer that was provided by LAM.

In the lawyer's letter that Sowetan has seen, Makhadzi demands that Nephawe furnish her with financial statements and invoices issued by the ex-manager during their business relationship that started in 2013 and ended just over a week ago.

Makhadzi yesterday told Sowetan that she was shocked by the letter and denied any knowledge of it.

"I'm not working with Mphoza, I'm currently working on my own - I'm independent. I'm not aware of any letter of demand. Yes, Mphoza assisted me with mediation with Rita two weeks ago," Makhadzi said.

"Mphoza came as a person that appeared to want to help me, but it seems that he wants to act as if he's managing me. They [LAM] wanted to help me, but they are frustrating me in the approach they are taking.

Mashabela mediated the termination of Makhadzi and Nephawe's business agreement on January 10. He said he last spoke with Makhadzi last Friday and during the conversation the lawyer's letter did not come up. He confirmed the validity of the letter and said Nephawe was issued with it on Monday.

"On the last meeting [10 January], the attorney did speak to Makhadzi about a way forward, and in that meeting Makhadzi did agree to the letter of demand. Maybe she changed her mind," Mashabela said.

Nephawe has denied receiving the letter of demand from Makhadzi and said there were people using the matter for their "personal gain".

"I would ask you to contact Makhadzi on this because we resolved our issues and we are on good terms," Nephawe said.

Limpopo Artists Movement has intervened in the nasty money fight between Matorokisi hit-maker Makhadzi and her manager.
Entertainment
1 year ago

"We dropped everything, so we can both pursue our careers ... There are people trying to fabricate stories and manipulating for their own personal gain."

Makhadzi confirmed that she was on good terms with Nephawe since they parted ways. "There is no fight between the two of us and at the end of the day she is my sister. Just that we are not talking," Makhadzi said.

Mashabela denied using this matter for his personal gain.

"I did not influence Makhadzi to terminate the contract, she did that willingly," Mashabela said.

"If the two have since struck a new deal, it's okay. As the movement, we played our part; if she doesn't want to continue with the matter legally it's okay. We will still support her."

A document Makhadzi allegedly signed reads: "I also do hereby nominate, constitute and appoint Mr Mpho Mashabela (Mphoza) and his/her agent under the auspice of Limpopo Artists Movement (which the artist is a member of) with Power of Substitution to be my lawful representatives and agent (s) in my name, place and stead on a temporary basis until 31 March 2020.

"Mr Mashabela (Mphoza) will discharge his duties and manage my affairs and I give him rights to manage my brand, including the media affairs."