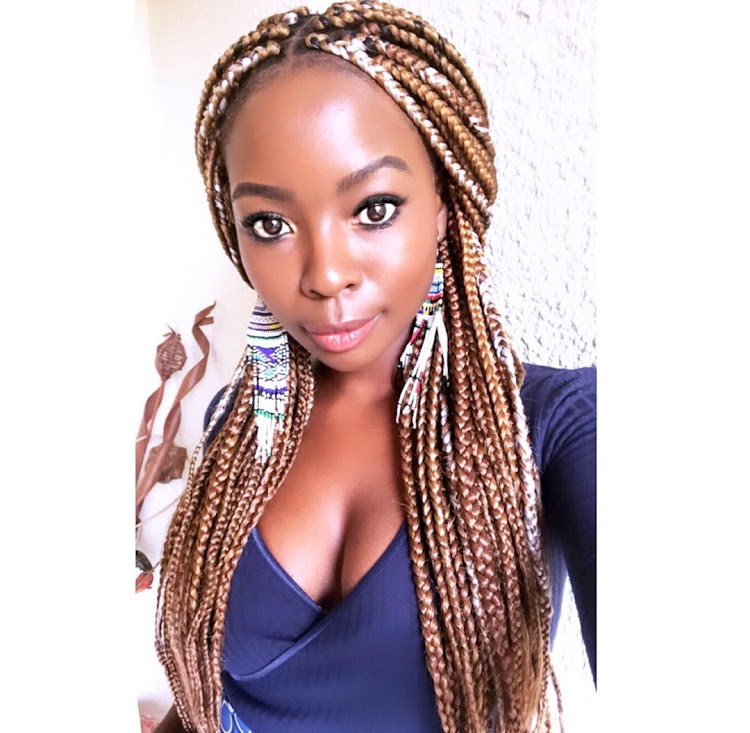 While audiences have been hooked to her character Shaqueesha's American accent and showy personality, Nambitha warns that the storyline will soon take a dark twist.

The 31-year-old actress reveals that Shaqueesha is living with a serious mental illness.

"Preparing for a role is my favourite with every role that I unpack, when I go in for a role I go in. With this role I got the call at the end of business day and the following morning I had to audition. So it was overnight.

"In terms of the American accent, I had to get my accent and dialect on point within a few hours. When it came to the mental illness part, I needed to escape into the mind of Shaqueesha entirely. It's a very dark role, so I went into very uncomfortable places that I never knew existed. I surprised myself a lot.

"What particularly helped is I spoke to a friend of mine; her sister is currently in a mental asylum. That really helped me, because I go deep into it and try to unpack the human element. So that the audience can start to understand and not judge her actions - just try to educate the audience about mental illness."

Ben-Mazwi is renowned for her other roles in Scandal!, Doubt and Broken Vows. She had a small role in international drama series Black Mirror.

"I have a rule where I don't play the same role twice. I'm very strategic when it comes to typecasting - so I never take the same acting opportunity twice."

The Port Elizabeth-born starlet studied business science and worked in the corporate world as a strategist. In 2012, she quit her corporate job to pursue her acting dream in New York. She credited her uncle and veteran actor Winston Ntshona for making her fall in love with the craft. "My love for acting is a calling because I studied something else. But I grew up doing musicals and being a performer. I was always in the theatre," she says.

Mourning attire: a culture or a norm?

Traditional experts believe that there is confusion between traditional norms and culture.
News
1 year ago
Next Article