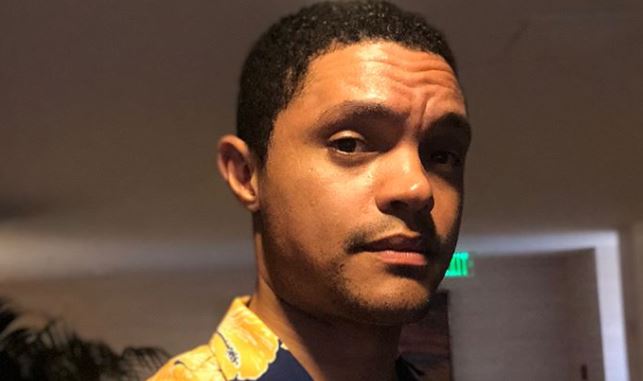 SA-born comedian Trevor Noah may have lost out on a Critics' Choice Award at the weekend, but he is celebrating after grabbing three nominations at the National Association for the Advancement of Colored People (NAACP) Image Awards on Sunday.

Trevor was nominated in the Best Comedy Special category at the Critics' Choice Awards, held in Los Angeles on Sunday, but lost out to Live in Front of a Studio Audience: Norman Lear's All in the Family and The Jeffersons.

Trevor was still winning at this life thing, though, after he and his The Daily Show with Trevor Noah were nominated in the Outstanding Writing in a Comedy Series, Outstanding Host in a Talk or News/Information Show and Outstanding Talk Series categories at the NAACP Image Awards.

The awards focused on black excellence in all areas of the entertainment industry, including film, television, literacy and music.

Trevor was overjoyed at the nominations, saying: “Honoured to have The Daily Show nominated for three NAACP Image Awards this year! May everyone we’re up against at least win second place.”

Honoured to have @TheDailyShow nominated for 3 @NAACP Image Awards this year! May everyone we’re up against at least win 2nd place! ? #naacpimageawards pic.twitter.com/pKvRgWJZH6

The memoir focuses on his early childhood in apartheid SA.

LISTEN | Zozibini Tunzi speaks to Trevor Noah on his show

"The further you are from being fair, the uglier you are. And I just saw it as an educational moment"
Entertainment
2 years ago

The nomination came just hours after SA's Zozibini Tunzi won the Miss Universe pageant and Mzansi-born Hollywood actress Charlize Theron scored a ...
Pic of The Day
2 years ago
Next Article