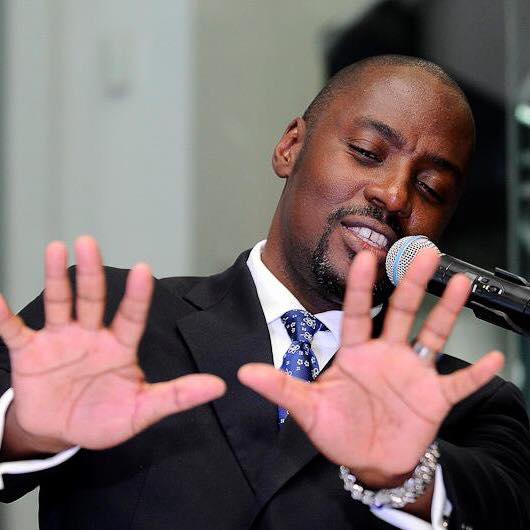 Daily local show Isipho has been canned without warning to fans.

“You guys have not been airing since Monday. Why?” @Dah_Qadzow tweeted.

The channel and production company HerbVision Multimedia in association with The Ntintili Factory has confirmed to SowetanLIVE that a “mutual decision to conclude production on the drama series is a strategic business one and was reached amicably by all parties involved”.

“It is with sincere regret that we end a locally produced drama series; however, following lengthy discussions with our partners, the decision was made to end the series. e.tv continues to look forward to fulfilling its mandate of producing exceptional and relevant local content,” said Marlon Davids, managing director at e.tv.

The show was commissioned in July as a lead-in for popular e.tv soapies Rhythm City and Scandal!. The show was set to rival SABC soapie Skeem Saam, but failed to take off with ratings.

“This has been an amazing and breath-taking journey for us as independent local producers. The opportunity to tell stories that uplift South African audiences and create employment for South African families is our mission,” executive producers Herbert Hadebe and Busisiwe Ntintili said in a joint statement.

“This fantastic experience has given us, as young companies, great courage to continue with the vision of upskilling our people and contributing to the growth of our film and television industry. Thank you e.tv, for the opportunity. We will do it again in the near future."

Thembeka Shezi back to wreak havoc on Scandal!

The biggest TV villainess of this decade Thembeka Shezi is back.
Entertainment
1 year ago

"I think people are afraid of inequality because deep down they have the fear that if they allow equality or campaign for it, they will always get ...
Entertainment
1 year ago
Next Article