Here's why The Ndlovu Youth Choir is a national treasure 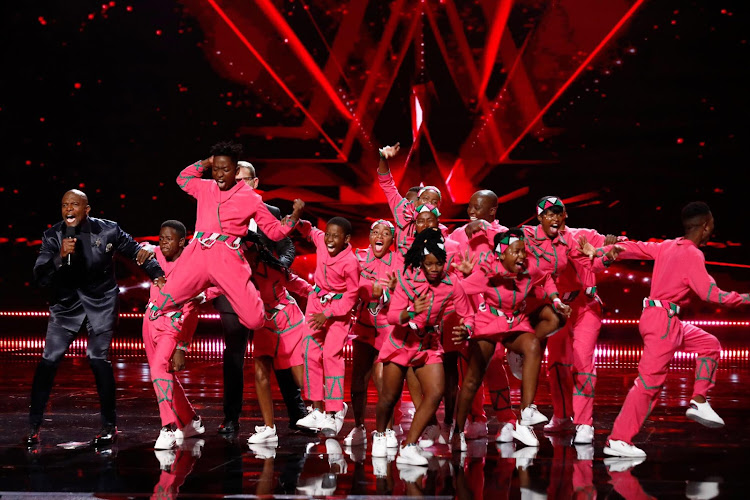 Even though The Ndlovu Youth Choir didn't win America's Got Talent earlier this year, they made the country incredibly proud and were winners in our eyes.

The choir impressed judges and won the hearts of viewers from the get go. During their first performance, they sang My African Dream and were praised.

Judge Julianne Hough said, “I felt you transported us to where you're from and it was so beautiful and magical to watch.”

The group made it through to the final at which they performed Toto's Africa in September but sadly didn't make the top five.

They said their journey on the show had changed their lives forever and “shared a message of hope, unity and above all love with the world”.

“Our America's Got Talent journey may have come to an end but this is only the beginning. We are so excited for what lies ahead and we look forward to continuing sharing love, unity and above all hope,” they added.

In October the choir jetted off to Europe where they performed at sold-out shows in  the Netherlands and in Utrecht.

Speaking about the experience, musical director said that there were standing ovations at every show on the short tour.

“It was a crazy experience. The theatre organisers said that though they had sold out the theatre twice on Sunday, they could have sold it out two more times. There were standing ovations and people just wanted more. It shows that we have a great show and we can't wait to do it in South Africa."

Since then the group have released their 11-track album Africa, which has been tearing up the charts.

The Ndlovu Youth Choir and Wouter Kellerman won the Best Independent Music Video for their Zulu version of Ed Sheeran's 'Shape of You'.
Pic of The Day
1 year ago

The Ndlovu Youth Choir had the opportunity to sing for the rugby world champions.  This happened during a mini festival outside OR Tambo airport ...
News
1 year ago
Next Article