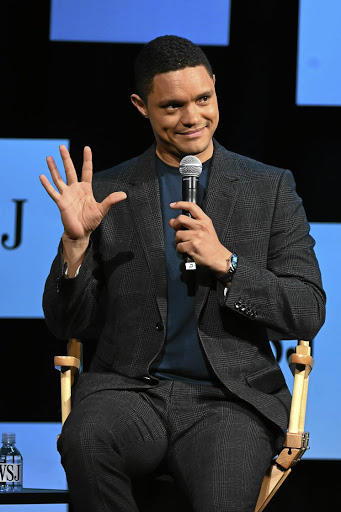 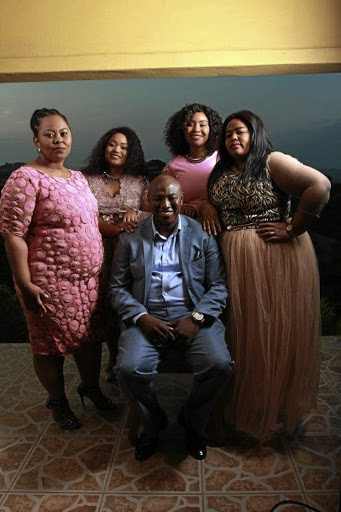 Thanks to digital media the 2010s saw some unorthodox cultural spin-offs that produced some unlikely superstars.

How dare you think that millennials are self-obsessed and lazy? They are coining it with user-generated content that has empowered the young. Beauty influencer Mihlali Ndamase used her curvaceous figure to break the internet. Plus-sized model Lesego "ThickLeeyonce" Legobane became the face of body positivity.

This decade also saw the rise of Reality TV stars. From Nonhle Goes to Hollywood in 2011, a whole new world of the reality show star was birthed.

Stars such as Bonang Matheba, Somizi Mhlongo, Faith Nketsi and Lasizwe Dambuza opened the doors of their homes to Mzansi. But Penny Penny has the best reality show of them all, Papa Penny Ahee!

Atandwa and John Kani as well as Connie Chiume were part of Black Panther's star-studded cast. Guess what? Xhosa is the official language of Wakanda. We have lost count of the number of times that Soweto Gospel Choir and Ladysmith Black Mambazo have collected Grammy awards.

My life’s work is to show the world who we truly are, today was a memorable day. I am an African child with a dream! 🇿🇦 + 🇿🇦 = 🌎