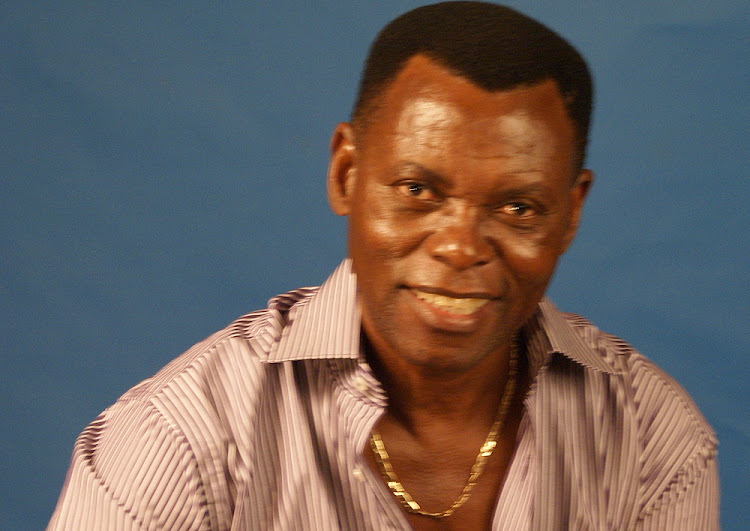 The incident caused a stir, with people accusing Moraka of tribalism on social media. Some users claimed Moraka had removed Chauke from stage and claimed that she had told Chauke that she did not understand his music, adding that Tsonga music was loud.

Chauke was allegedly forced off the stage after performing two songs, to make way for Moraka who came on to announce cross-over songs.

In an audio clip circulating on social media, Chauke said he felt deeply humiliated that he was removed from the stage and didn't play enough for his audience.

"What happened at the Mapungubwe deeply hurt me. When I was ascending the stage, I was followed by Limpopo premier Stan Mathabatha, who greeted the crowd... We only played two songs and when I was about to play the third one, I was told to stop because the MEC wanted to speak," he said.

"My intention was never to hurt anyone. It’s an old video. Didn’t put any thought into it because Mdu was on the TL and I came across the vid and ...
Entertainment
2 years ago

Chauke said they told him to step aside and that he would come back later.

"I waited and after a few minutes they called me to continue playing the third song. As I was about to play, they stopped me and said the MEC is here. Within a minute I was told to leave the stage because another artist is coming after the MEC has spoken."

"I'm so humiliated because they called another artist to perform in my presence. I was surprised. How can we have two artists on stage?" Chauke asked.

He said he was happy that his fans saw everything.

"I confronted MEC Moraka the same day about what had transpired and she said it was programme managers who were responsible for the mess," he said.

Chauke could not be reached for further comment yesterday.

Moraka told Sowetan she had since apologised to Chauke for what the programme managers did.

"I went on the stage to announce the crossover songs, namely Master KG's Jerusalem and Makhadzi's Matorokisi because they [were] scheduled to be done at midnight. I never spoke to Dr Chauke on stage or grabbed his mic," she said.

Moraka said she never uttered any words of hatred towards Tsonga music and Tsonga-speaking people.

"The are people out there who want to make this about tribalism and it's purely not. Programme managers had a problem with time, they failed to manage time properly," Moraka said.

Khindlimuka Heritage Foundation founder Gift Maswanganye said he had had enough of the Limpopo government's tribalism to Tsonga people.

"We have been patient, thinking that they will change but we see that revolution must prevail to stop nepotism and tribalism by high-ranking officials. We have been monitoring MEC Moraka's conduct towards Tsonga-speaking people [and it] is undesirable," he said.

Department spokesperson Jemmina Kaka said they have noted a concerted effort to tarnish the MEC's reputation and paint her as a person who did not like Tsonga-speaking people.