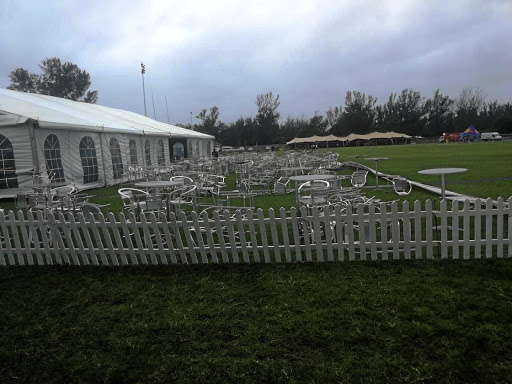 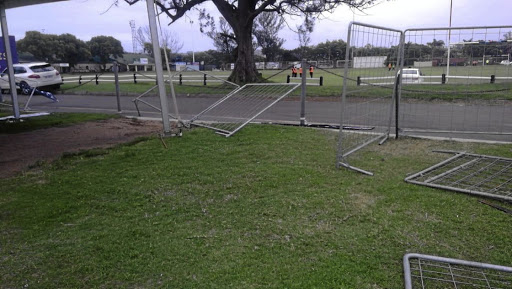 The two-city music tour took place at the Ticketpro Dome, Johannesburg, on Saturday and Kings Park Outer Fields in Durban on Sunday.

While the Joburg concert ran smoothly, the Durban leg has been met with disappointment and anger after a five-hour delay.

Festival organisers have blamed severe windy conditions on the delay that resulted in musicians Muzi and Samthing Soweto being cut from the line-up.

"It's 18:20 and you guys are still setting up. I'm so over this," @BecomingLeoFuze tweeted.

"Probably the most disorganised festival I've been to. Even with the five-hour postponement, you still only started performances at 20:30? Really?! And a whole 30 minutes between sets is just unacceptable," @tshumayaba shared on Instagram.

"It is really unfortunate that the weather did not permit us to bring the full Music is King experience we had planned to Durban. The safety of patrons was our highest priority, and hence we had to wait for legal clearance before continuing with the show," Black Coffee said.

"We sincerely apologise to all our fans, and the involved artists who were excited to perform on this stage. My team and I are currently working tirelessly to bring back this experience as previously planned for my hometown."

AKA, Black Coffee, Sjava and Tom Misch are the only four acts that performed in Durban. Singer Muzi expressed his disappointment on social media.

"Bitterly disappointed at the outcome tonight for Music is King. Got cut from the line-up [and] had a special set all planned. trying to make things right somehow for all the people that came through for me," Muzi wrote on Twitter.

Meanwhile, Rapper Cassper Nyovest staged yet another successful and impressive showing of his trademark #FillUp music concert in Rustenburg on Sunday.

"I couldn't have asked for a better homecoming. [This is] the best birthday present ever. Sunday was magical. We're doing it again next year. Thank you Rustenburg," Cassper Nyovest said.

“To see all the smiling faces, young and old, and everyone dancing - from the little kids to the grannies - just filled my heart with joy. This was the best crowd yet at the festival,” said Nubian Music Festival founder, Mpho Mathope.