Capitec's Livin’ it Up is free to download and play, has a download size of less than 100MB and can be played offline.
Image: Supplied/Capitec

Livin’ it Up was created for Capitec as a fresh, innovative approach to building South Africans’ financial capability. Built by Cape Town-based games and animation solutions provider Sea Monster, the game allows users to test their money skills in a virtual world, while picking up tips for real life.

Users play as different characters, all trying to achieve typical financial goals South Africans are striving to save for - like putting a sister through university or buying a car.

“We want people to think differently about their money and to learn while having fun,” says Jean Rossouw, head of financial education at Capitec Bank. “The emphasis is on how you plan and prioritise your spending to balance your immediate wants with the dreams you have for your future.”

Players are required to use savvy money management strategies to deal with work and life events, including (occasional) load-shedding, while trying to save enough money to achieve their characters’ long-term goals. In the process, they get to design their own 3D homes and play a variety of career-focused mini-games. 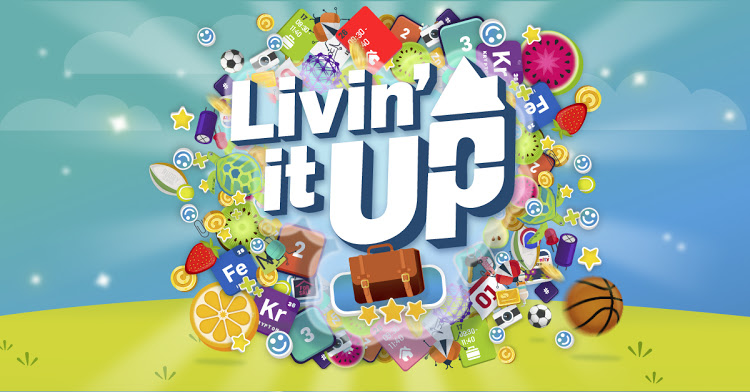 Capitec Livin' it Up lets players test their money skills in a virtual world, while picking up tips for real life.
Image: Supplied/Capitec

A fun approach to a serious topic

Financial capability is the combination of skills, attitudes, behaviours and knowledge needed to act in a way that promotes holistic financial wellbeing. This initiative shines the light on attitudes and behaviours - allowing users to experience the impact that different decisions can have on their financial goals.

Sea Monster CEO Glenn Gillis believes that Livin’ it Up is the most important serious game the company has ever made. “Gaming allows the audience to become the character. By giving people agency and a safe space to learn, messages are subtly imparted and resonate deeply,” he says.

“Stick-ability” - the length of time that users keep engaging with the game - is especially important where the objective is to nudge people to change their behaviour. Gillis adds that the game will continuously be developed, with new features and challenges added on an ongoing basis.

Ready to test your skills?

Livin’ it Up is free to download and play, and has a download size of less than 100MB and can be played offline. It was designed to work on phones produced in the past three years by major manufacturers and with at least 2GB RAM and running Android 6 or iOS 10 or above.

Download the game now from the Google Play Store and Apple App Store to start testing your skills today.

This article was paid for by Capitec.