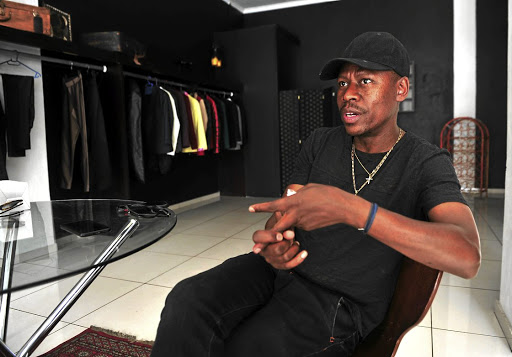 Designer Paledi Segapo and businessman Kabelo Ncholo have been embroiled in a year-long legal battle over an invoice of R150,000.

The matter is currently pending in the Johannesburg Regional Court.

Segapo, of fashion label Palse, contacted Sowetan after it published a profile on
Ncholo, a former waiter who is now an award-winning entrepreneur and owner of
Yourself Management, a company that specialises in coordinating matric dances.

Segapo has accused Ncholo of using letters from lawyers to bully and intimidate him
instead of paying him.

Famous for designing for [A-listers such as US singer Tevin Campbell, broadcaster Bob Mabena and rapper and SA Idols presenter Proverb, Segapo said he was hired by Ncholo in October last year to design attire for his wedding scheduled to take place in
January this year.

According to lawyers' letters and court papers seen by Sowetan from both sides, Ncholo hired Segapo's fashion label Palse to design clothes for himself, his bride, bridesmaids and groomsmen for a budget of R300,000.

According to the papers, Segapo had requested a "commitment fee" of R150,000, while the other 50% would be paid once the clothes were made.

The papers show that Ncholo paid the deposit over two instalments: R100,000 on November 9 last year and R50,000 the following day.

Segapo said he has done his job. 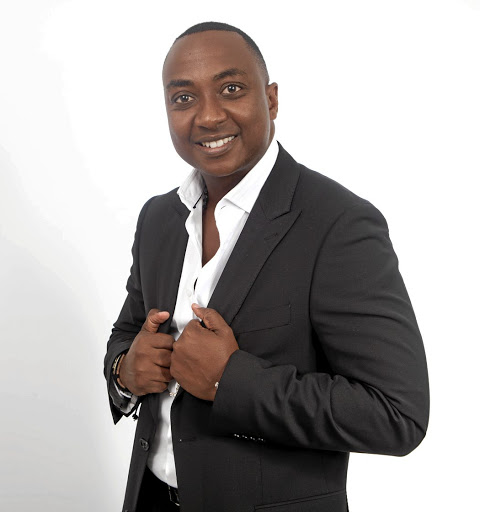 "The apparel has been completed and ready for collection since the beginning of this year and to date he has failed to collect it," he said.

Ncholo referred Sowetan to his lawyers Rulandi Moolman and Emil Bihl for comment.

"No bullying has taken place and no monies are owed to Mr Segapo by our client," Moolman said in an email.

"Segapo was hired to design and make wedding attire for the wedding party."

"Mr Segapo requested a deposit before the commencement of the work. It was not a commitment fee.

"Except for the bride and bridesmaid dresses, Mr Segapo did not make and deliver any of the other attire he was contracted to do," he added.

Segapo alleges that before Christmas Day last year, Ncholo informed him that the wedding was postponed.

"I called Mr Ncholo requesting payment. He said his accountant will revert to me.

"Later, he changed his mind and didn't honour our business agreement,
saying the wedding is no longer his priority and he won't pay," said Segapo.

In his court papers, Ncholo said: "On or about 18 December 2018 the defendant [Segapo] issued an invoice to the plaintiff [Ncholo] for the balance payment of R150,000.

"The plaintiff denies that defendant is entitled to claim payment of the balance of R300,000 as the defendant failed to fully comply with the agreement."

'Muvhango pay drama not our fault'

The SABC has shifted the blame over salary woes for Muvhango cast and crew to producers of the multilingual soapie Word of Mouth Productions.
Entertainment
2 years ago

In addition, Segapo alleges that Ncholo asked him to assist with getting TV show Top Billing to cover the nuptials that were planned to take place in Sun City.

Ncholo, through letters from his lawyers, has denied the claims.

"Our client denies that he instructed you to attend to the arrangement of a wedding planner, photographer, hair and make-up artist and the booking on Top Billing to air his wedding.

"Our client informed us that you were the one who made the proposals," the letter said.

After the wedding was postponed, Segapo said he was sent a cancellation invoice of R88,000 by the people he had contracted to work with him.