We tried to sort out our issues - Black Coffee 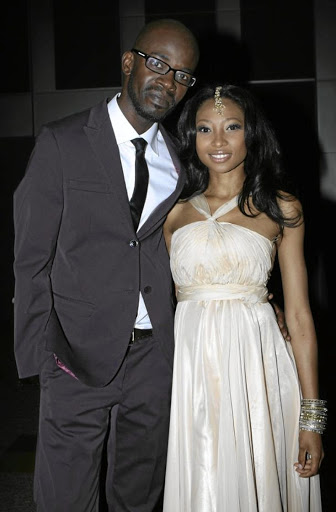 Renowned DJ Black Coffee has revealed that his marriage to Enhle Mbali Mlotshwa deteriorated after a year of putting in efforts to save it.

"After much deliberation since the story of our relationship broke in public, I wish to state that we have been trying to sort our problems amicably and in private for almost a year now and it has been the most heart breaking and challenging period," he posted on his Twitter account.

"As much as there's two sides to every story I will not discuss our private life in public, let alone speak ill of my partner or my in-laws, as this can only hurt the people we both love dearly.

"As Mbali has stated, our priority is to protect our children at this point.

"This is now a court matter, we ask for privacy," he said.

His statement comes after a visibly emotional Mlotshwa on Sunday posted a four-minute video on Instagram where she opened about her troubled marriage to the international icon, whose real name is Nkosinathi Maphumulo.

The video followed an article in Sunday World which revealed that DJ Black Coffee and Mlotshwa have split after several years of marriage.

Her video followed an article in the Sunday World which revealed that DJ Black Coffee and Mlotshwa have split after two years of marriage.
Entertainment
2 years ago
Next Article