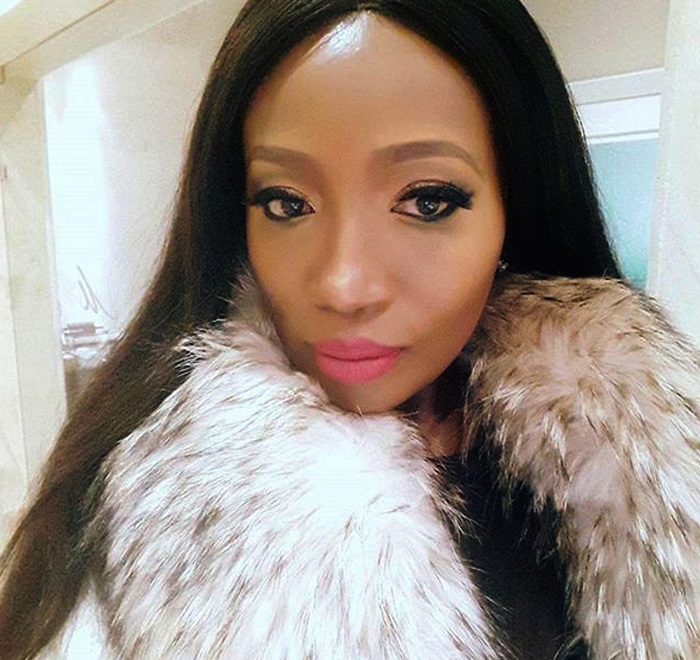 Sophie Lichaba is alive and kicking – and she’s set to wreak havoc on season five of local prison drama Lockdown.

SowetanLIVE can confirm that the veteran actress that was rocked by a nasty death hoax last Friday has been hard at work shooting the new season of the Safta-winning drama.

Renowned for her long-running role as feisty Queen Moroka on Generations, Lichaba has been shooting with the show that started filming last week at Constitution Hill, Johannesburg.

“I’m just excited to be tackling such a challenging role on one of the biggest shows in the country,” Lichaba said.

How Sophie Lichaba fell in love with her changing body

Sophie has rocked all her body sizes with confidence!
Pic of The Day
3 years ago

“We haven’t seen Sophie in a while on South African television,” Lockdown creator Mandla N said.

“But you could have said the same about Lorcia or Pamela when we cast them, and they’ve both reclaimed their places among the biggest stars in South Africa.”

SowetanLIVE has also learned that the new season of Lockdown will move from Mzansi Magic to exclusively screen on streaming service Showmax on January 31.