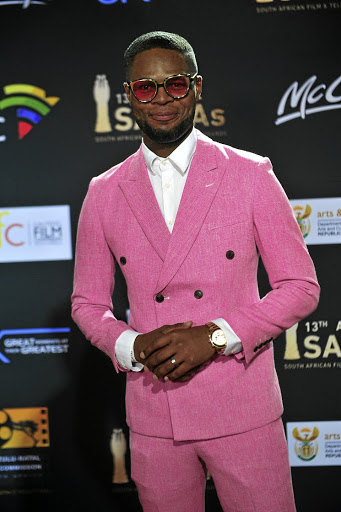 The family of the late actor Andile Gumbi will have to wait longer to get an update on when the body would be repatriated to the country.

The delay has been caused by an Israel public holiday on Friday. The holiday extends to today.

Family spokesperson Malusi Mbokazi told Sowetan yesterday the embassy in Tel Aviv was assisting the family to repatriate the body.

The Umlazi-born, Durban, actor died at an Israel hospital's intensive care unit after suffering a cardiac arrest while rehearsing a stage show, Daniel The Musical.

Mbokazi said: "We want to thank the KZN provincial government for connecting us with SA embassy in Tel Aviv. The department has offered its assistance to the family."

The department of international relations and cooperation (Dirco) will render consular services to the family.

Dirco spokesperson Clayson Monyela said: "The department would render consular service and that is the development we have so far."

According to Dirco website, consular services is defined as advisory and non-financial service provided free of charge by the department.

Mbokazi, a cousin and a childhood friend of Gumbi, defined him as a bubbly, soft-spoken and humble person. He said Gumbi was passionate about performing arts.

Two memorial services - one in Johannesburg and another in Durban - will be held for him on dates still to be confirmed.

Friends and fans of Andile Gumbi have come out in their numbers to pay tribute to the late star.
News
2 years ago
Next Article