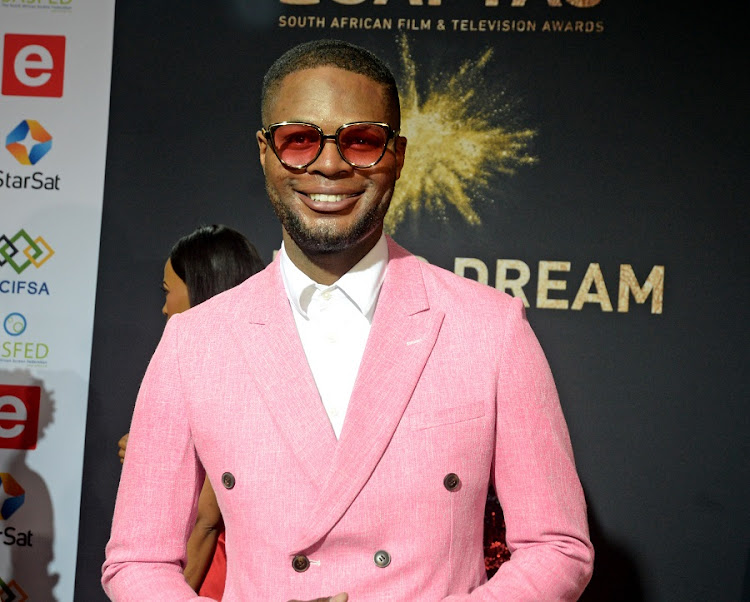 As the nation continues to mourn the death of actor Andile Gumbi, the SABC has confirmed that the star will remain on screens in the SABC 1 drama series Makoti.

Andile died in an Israeli hospital on Friday after suffering a cardiac arrest earlier this month. Andile was performing in a production called Daniel The Musical in the country at the time, with the production confirming that his wife had flown out to be at his side.

Andile played the role of Pastor Siyabonga on Makoti and the broadcaster said the show would continue to air episodes featuring him after his death.

“I was there when we took him to the hospital ... His life was cut short just when his star was rising,” he told the paper.

He said that Andile complained about being tired just moments before suffering a cardiac arrest.

“He started complaining about being tired, and the next thing he was lying in a hospital bed.”

Speaking to our sister publication TshisaLIVE shortly after Andile's death on Friday, actress Nelisiwe Sibiya said she was shocked by the news of her friend's death and paid tribute to his “incredible heart”.

“We used to drive together after Sarafina rehearsals. He had an incredible heart. He had done so much but he never made us feel like he was bigger than you. He always inspired me. If I had one more moment with him I would want to thank him for being real and for being my brother,” she said.